The woman who was attacked by alligators when she fell into a pond at a Florida country club has been identified, according to a local report.

Residents of the Boca Royale neighborhood where the woman lived told local NBC2 that the deceased is Rose Marie Wiegand, a woman in her 80s.

"She lives a couple doors down from me, and she would bring our trash cans up if we were out of town," Kurt Kauffman told the local station. "Very kind. She always came up. She introduced herself when we moved in."

Wiegand had reportedly fallen into a pond at the Boca Royale Golf and Country Club in Englewood, Florida, and two alligators swam toward her as she struggled to get out of the water. 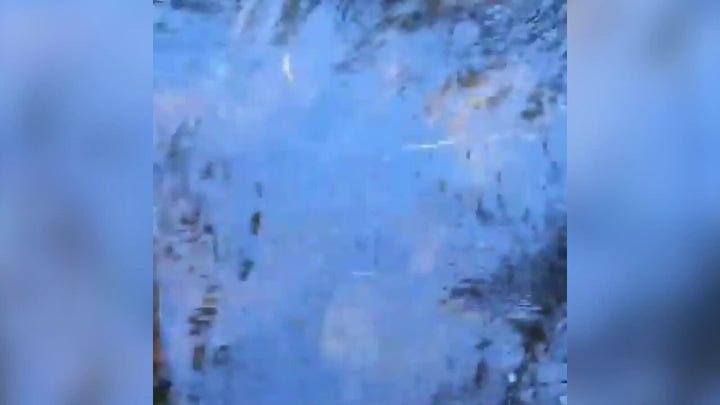 An alligator trapper caught the alligators that were seen in the pond, the NBC affiliate reported. One of them was 8 feet, 10 inches long, and the other was 7 feet, 7 inches.

Fox News reached out to the Florida Fish and Wildlife Conservation Commission and the Sarasota County Sheriff's Office for further details, but they did not immediately respond. 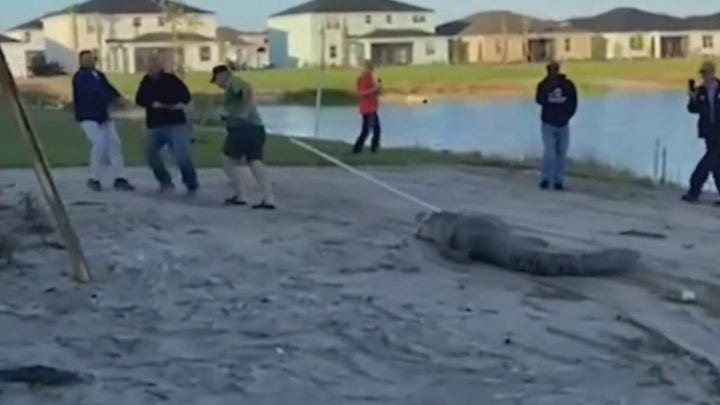 Kauffman said alligators "live in the community" and are commonly seen crossing streets as they go "from pond to pond" in the area.

Another neighbor, John Whitworth, said he too has seen the creatures around the area and did not think of them as a danger. 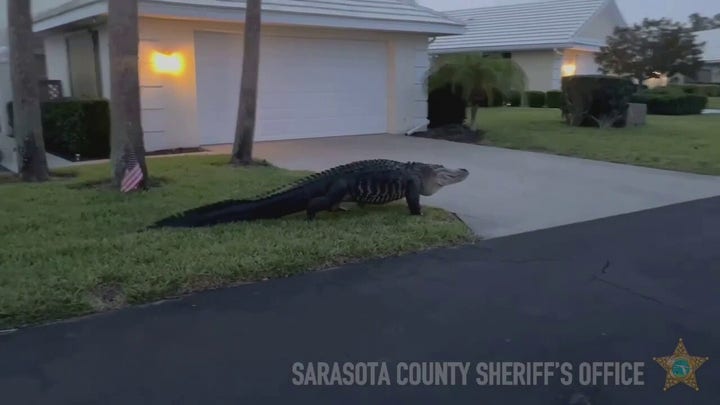 "I mean it’s pretty horrible, and it’s shocking to think that that could actually happen. We see alligators from time to time but never thought that anything like that could happen," he said.