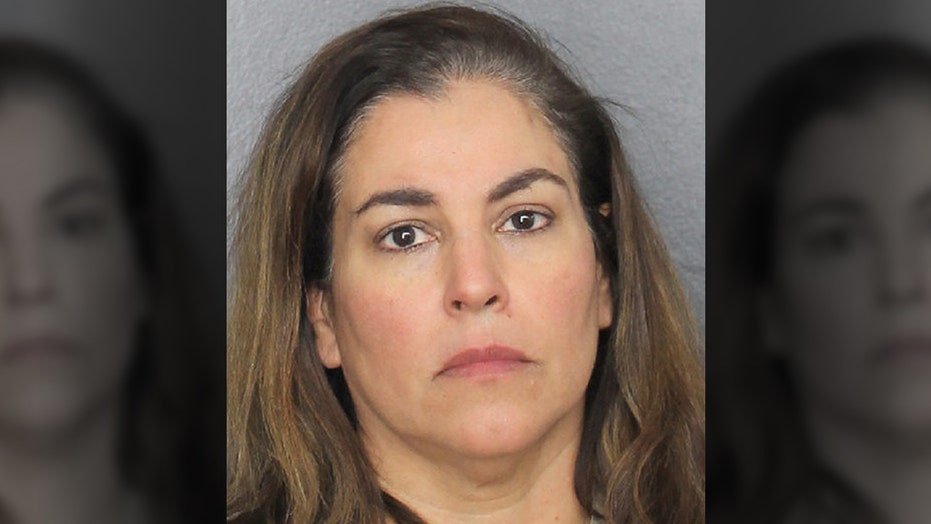 A Florida woman was arrested in connection with a deadly shooting Saturday that followed a group outing for a movie and drinks, according to reports.

Officers were dispatched to Serrano’s home after she reported a woman was dead in her driveway. When officers arrived they found Maya with a gunshot wound, police said.

Serrano reportedly told investigators she did not know the victim but later said she did.

Serrano and Maya were part of a group outing on Friday, Miami's WPLG-TV reported, citing police.

Serrano, who hails from Panama, had gone to see a movie Friday night with Maya and others from their gym, The Sun Sentinel of South Florida reported, adding that the group then walked down the road to a bar.

After several hours at the bar, Maya drove Serrano home, WPLG reported, adding that surveillance video showed them pull into the driveway at 2 a.m. Saturday.

Serrano called 911 at 5:55 a.m. and before calling, she allegedly deleted Ring camera footage and washed her clothes, police said. Serrano also told police she had blacked out and couldn’t remember how she got home, the station reported.

Police spent most of Saturday collecting evidence in the neighborhood, according to reports.

Some neighbors said investigators came to their home, looking for surveillance video, the news outlet reported.

After obtaining search warrants, police reportedly found a handgun inside Serrano’s home and said it matched the shell casing found inside Maya’s car. Both the gun and holster had blood on them, the station reported.

Serrano was charged with second-degree murder and tampering with physical.

A crowdsourcing page set up in memory of the victim described her as loving and selfless.

“Daniela is an inspiration. She is the shining example of what the best of us can only try to be.  It shines through in the joy, laughter and loving sassiness she shared with us,” the page read. “It shines through in the boundless love she gave us and the selfless care she took for the people around her. We cannot measure her loss.”

Coral Springs, Fla., is about one hour from Miami.