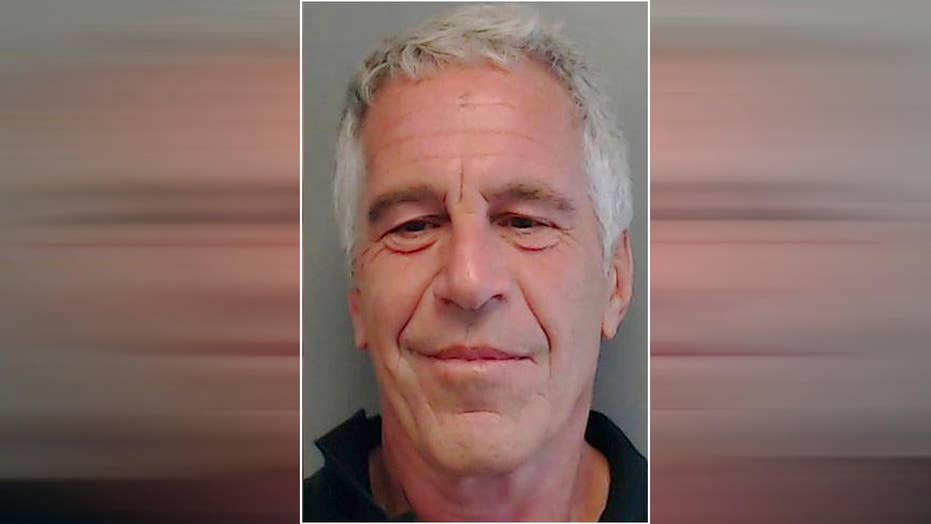 John Yoo says he's not surprised that Jeffrey Epstein was denied bail because of how serious his charges of sexual-trafficking conspiracy are.

Palm Beach County Sheriff Ric Bradshaw launched an investigation Friday into whether wealthy financier Jeffrey Epstein was properly monitored during his work release program while serving time for soliciting prostitution from underage girls more than a decade ago.

The inquiry will focus on whether deputies assigned to Epstein violated any rules or regulations, Bradshaw said in a statement, adding that "all aspects of the matter will be fully investigated to ensure total accountability and transparency."

Epstein, 66, was allowed to spend six days a week at the office of his now-defunct Florida Science Foundation rather than in jail under a heavily-criticized 2008 plea deal with federal prosecutors in which he pleaded guilty to solicitation of a minor and registered as a sex offender.

A deputy was assigned to remain with him in his office at all times, according to the work release program rules. 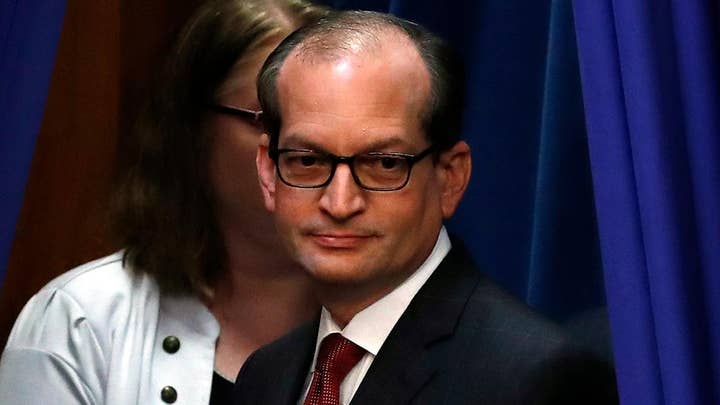 Logs show Epstein was escorted to his home by deputies at least nine times, WPTV reported, even though he was only allowed to leave his office to go to the jail. He was also allegedly left in his home unsupervised for up to three hours on some occasions.

One former deputy told The Associated Press he remembers young women visiting Epstein at his office but couldn't say whether anything inappropriate occurred.

"I do remember young women coming in and going back into the office area," now-retired deputy Jeffrey Rice said Thursday. He said the girls were maybe in the early 20s.

"They just kind of said they were office assistants," he said.

The plea deal allowed Epstein to be out of the county jail from 8 a.m. to 8 p.m., but records show that on some occasions his personal limousine dropped him off as early as 7:15 a.m. or picked up as late as 10:40 p.m.

Rice said when he escorted Epstein home, he stood guard outside the house but wasn't aware of what Epstein was doing or if anyone else was inside. He contacted a sergeant for clarification on what he was supposed to do. 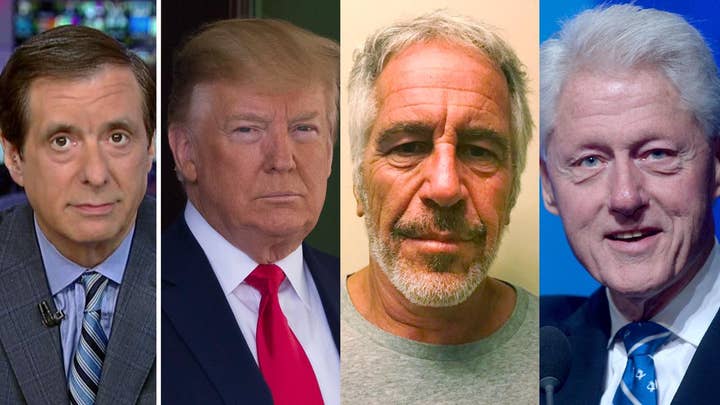 "I didn't do an interior sweep of the residence," he said. "I followed instructions to the letter."

Sex offenders are now banned from participating in the county's work release program but apparently weren't in 2008, according to a copy of the rules at the time.

Federal prosecutors allege Epstein paid underage girls for massages and then molested them at his homes in Plam Beach and New York between 2002 and 2005. He's pleaded not guilty to federal sex trafficking and conspiracy charges.

Brad Edwards, a lawyer for several of Epstein's accusers, held a news conference in New York this week saying said he had been in contact with a woman who had "sexual contact" with Epstein in his office while he was still serving his sentence. Edwards wouldn't identify the woman. Epstein's lawyers did not respond to numerous emails requesting comment throughout the week.

He was denied bail Thursday and faces up to 45 years in prison.