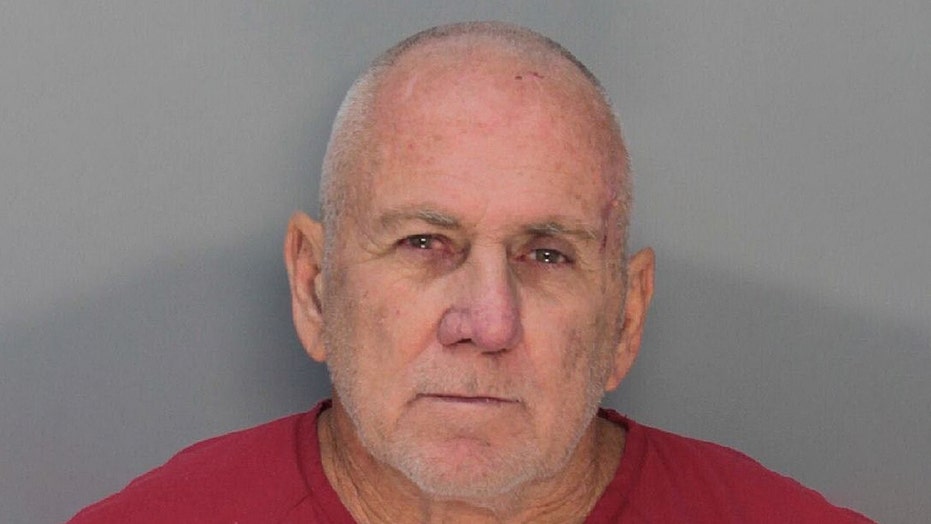 Miami prosecutors said they linked a registered sex offender to the decades-old “Pillowcase Rapist” case after obtaining DNA from the man’s son following an arrest.

Robert Koehler, 60, of Palm Bay, was denied bond Thursday after his arrest in connection with a 1983 rape linked to the notorious spree which terrorized dozens of women in South Florida.

“The key break in the case came when Koehler’s son was arrested last year in a felony domestic violence [case], and his DNA provided a close familial match for the unknown rapist," Miami-Dade State Attorney Katherine Fernandez Rundle told a news conference Thursday, according to NBC News.

She said that the Florida Department of Law Enforcement determined the DNA of the son was so similar to the DNA of the then-unknown offender that the offender had to be the man’s father, NBC reported.

After the elder Koehler's arrest Saturday, authorities found a hollowed-out room under his home that they described as a "dungeon in progress," the Miami Herald reported Thursday.

“We feared had we not gotten him into custody, he may have had other plans even worse than what he executed on all of these women from these cases,” prosecutor Laura Adams said, according to the paper.

Adams said investigators also discovered a safe in the room containing women’s jewelry that "looked like trinkets, possibly souvenirs if you will, of his prior offenses."

Koehler was required to register as a sex offender after being convicted of a 1990 Palm Bay rape. He was sentenced to probation, which he later violated, and served 120 days in jail.

The crime took place before the mandatory collection of DNA from convicted felons, CBS 4 Miami reported.

Victims told police the person who raped them had broken into their apartment or townhome, threatened them with a knife and then covered their face with a pillowcase, preventing them from getting a good look at their attacker.

Fernandez Rundle said that the arrest will “hopefully bring some justice and some measure of peace” to the victims.

Miami-Dade Police created a task force to pursue the rapist but disbanded it in 1987 when leads dried up and the investigation went cold.

On Tuesday, Koehler appeared before a Brevard County judge, the Miami Herald reported. His only words were, “I am not guilty.”