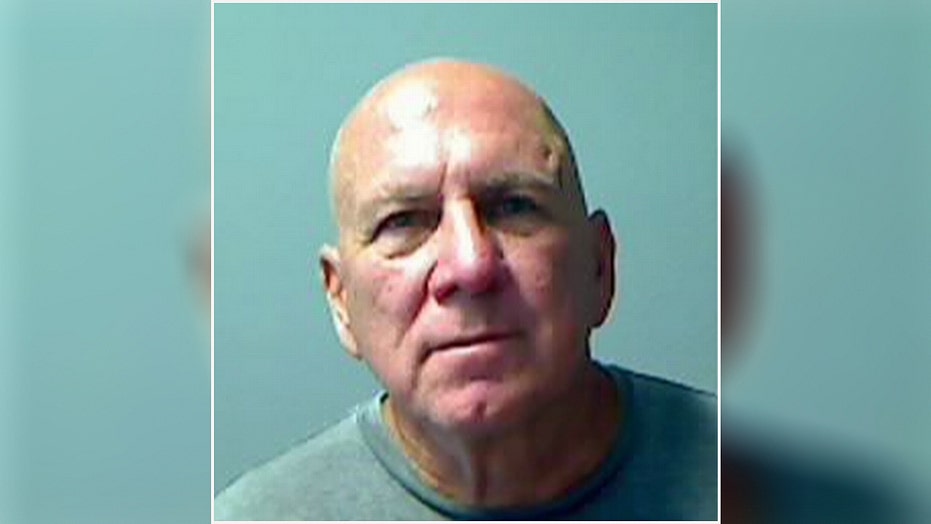 One of Florida’s most hunted criminals — a notorious sex fiend known as the “Pillowcase Rapist” who terrorized more than four dozen women in the 1980s -- has been caught, according to reports.

Koehler was arrested Saturday in Brevard County, the paper reported.

At least 44 women from Miami to Deerfield Beach were victims of the Pillowcase Rapist from May 1981 to February 1986, according to the paper. The rapist broke into townhomes and apartments and used a pillowcase, towel or shirt to hide his identity.

Detectives conducted stakeouts, checked hundreds of leads, passed out fliers and even created a sculpture from one victim who saw his face — but could never catch him.

The rapist assaulted his victims quickly after threatening them with a knife. In some attacks he stole cash, the paper reported.

Details of what led police to Koehler remained unknown on Monday, according to the paper.