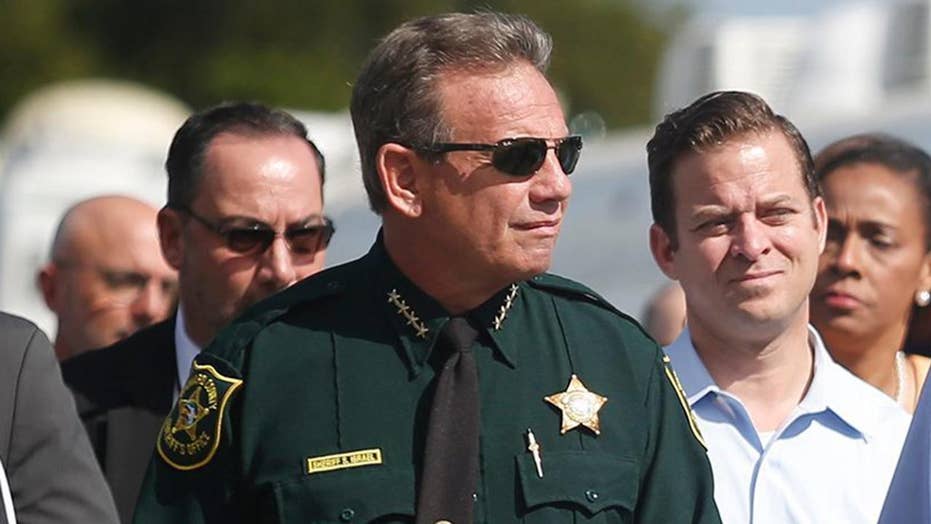 A spokesperson for DeSantis told Fox News that no one from the governor's team has had any contact with Israel or his attorneys and have not communicated to him that he'll soon be suspended.

Separately, in a statement to Fox News, Israel's attorney Stuart Kaplan said that they "have received no official word from the Governor or his office on any position with respect to the removal or suspension of the Sheriff."

"The Sheriff has been steadfast to ensure his command staff and all the men and women in the BSO know that his commitment and dedication is unwavering," the statement continued. "He is focused on protecting and serving the citizens of Broward County."

17 people were killed during the February 2018 shooting at Marjory Stoneman Douglas High School in Parkland. The suspect was identified as Nikolas Cruz.

Calls for Israel to resign came shortly after the deadly shooting unfolded and in April, the Broward Sheriff's Office Deputies Association voted "no confidence" in him. The association cited the national criticism surrounding Israel and his office following the shooting.