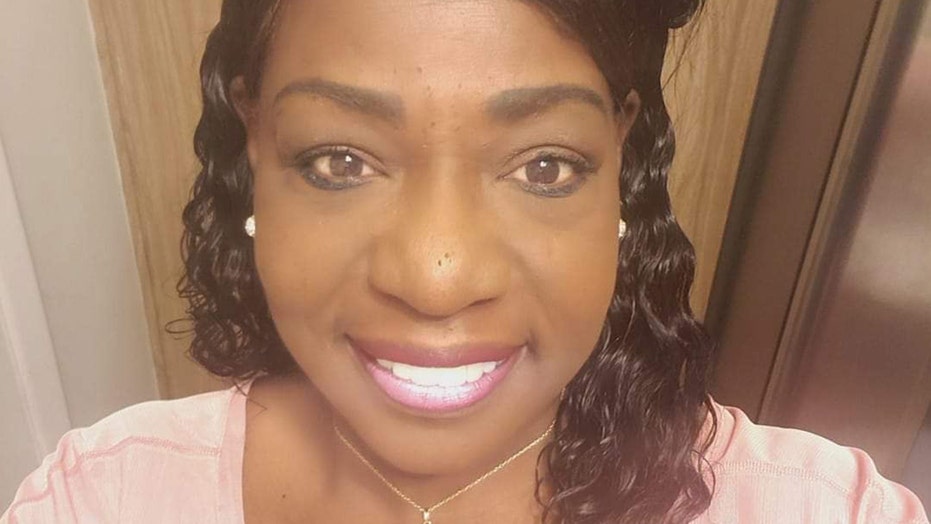 A 13-year-old boy in Florida accused of stabbing his grandmother to death in her home has made his first court appearance as detectives were still trying to figure out a motive.

Gloria Davis, 56, was found dead with multiple stab wounds at her home Monday when officers responded to a call of an injured woman at 3:30 a.m., the St. Petersburg Police Department said.

OKLAHOMA WOMAN, 48,  SMILES IN MUGSHOT AFTER ARREST IN HUSBAND'S DEATH

Detectives arrested Davis’ 13-year-old grandson, whom police have not publicly named, and charged him with second-degree murder, the department wrote on Facebook.

"It was gut-wrenching,” co-worker Tabitha McNeil told FOX13 Tampa. “I had to actually call her phone to actually make sure it was real, what I was hearing.”

“And to not get a 'hello' from her, I knew something was wrong at that point," McNeil added.

The boy made his first court appearance on Tuesday. Police were still investigating the circumstances that led up to Davis’ death.

Police said the boy had no history of misbehavior at school or trouble with law enforcement, WFLA-TV reported.

His mother broke into sobs when the judge announced he would be held at a detention center until Dec. 16, the station reported. Prosecutors have until then to decide whether to charge the boy as an adult or a juvenile.