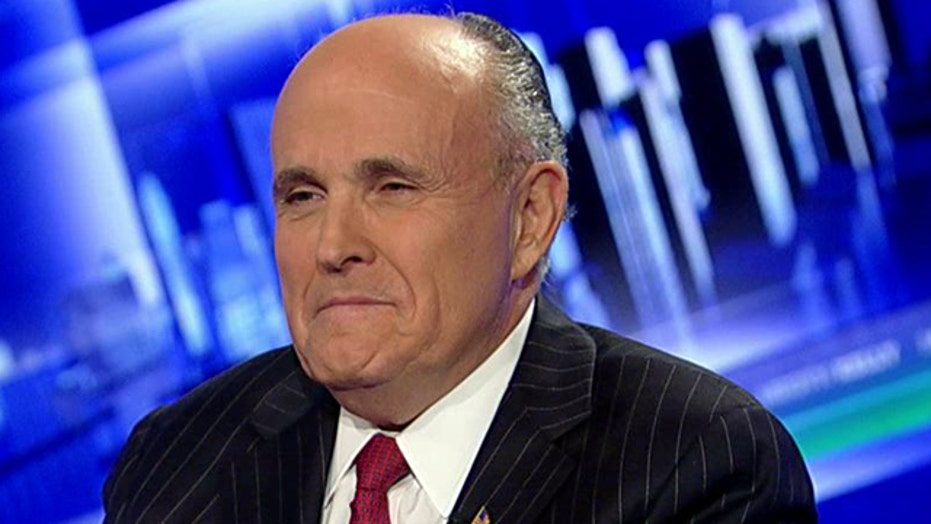 A federal appeals court on Thursday blocked a judge's order requiring changes to the New York Police Department's stop-and-frisk program and removed the judge from the case.

The 2nd U.S. Circuit Court of Appeals said the decisions of Judge Shira Scheindlin will be stayed pending the outcome of an appeal by the city.

The judge had ruled in August the city violated the Constitution in the way it carried out its program of stopping and questioning people.

The city appealed her findings and her remedial orders, including a decision to assign a monitor to help the police department changes its policy and training program associated with it.

The appeals court heard arguments Tuesday on the requested stay.

The appeals court said the judge needed to be removed from the case because she ran afoul of the code of conduct for U.S. judges by compromising the necessity for a judge to avoid the appearance of partiality in part because of a series of media interviews and public statements responding publicly to criticism of the court.

The judge had ruled that police officers violated the civil rights of tens of thousands of people by wrongly targeting black and Hispanic men with its stop-and-frisk program. She appointed an outside monitor to oversee major changes, including reforms in policies, training and supervision, and she ordered a pilot program to test body-worn cameras in some precincts where most stops occur.

The stop-and-frisk tactic has been criticized by a number of civil rights advocates.