Lara Trump: Trump raid should shock Americans 'to their core'

The FBI’s decision to execute a search warrant at former President Trump’s Mar-a-Lago home on Monday is "unprecedented" – especially for a non-sitting commander-in-chief and one who has indicated he might run again, a former special-agent-in-charge told Fox News Digital on Monday.

"We just haven’t investigated presidents after they’ve served their term," Michael Tabman, former head of the FBI’s Minneapolis Field Office, said. "But it is a huge move by the FBI in that the political sensitivities are clear. It's obvious that they're dealing on a very, sort of tenuous political climate when you go out and you investigate a president, especially one who says he may run for office again."

Trump announced on Monday that his palatial Florida residence had been raided early in the morning. Sources told Fox News Digital the search was in connection with materials that Trump took with him from his time as president. Sources also said National Archives and Records Administration referred the case to the Justice Department, which recovered 15 boxes of classified materials from the home.

But Tabman, who is now retired and not involved in the FBI’s investigation into Trump, noted that securing a search warrant "is no minor task."

"You have to certainly, as most people know, produce probable cause … to first get prosecutors who want to write this and present it to a judge – and then present it to a judge who has to agree that you have shown probable cause that a crime has been committed, there is evidence of the crime in the location that you state and at the time you plan to execute the warrant," he said, by phone. "So, there's a lot of information that you have to be very convincing of to a federal judge and they scrutinize these."

He called it "an excruciating, painful process writing that affidavit – you know, crossing the T's, dotting your I's, getting your approval both within the FBI and within the prosecutors’ chain of command." 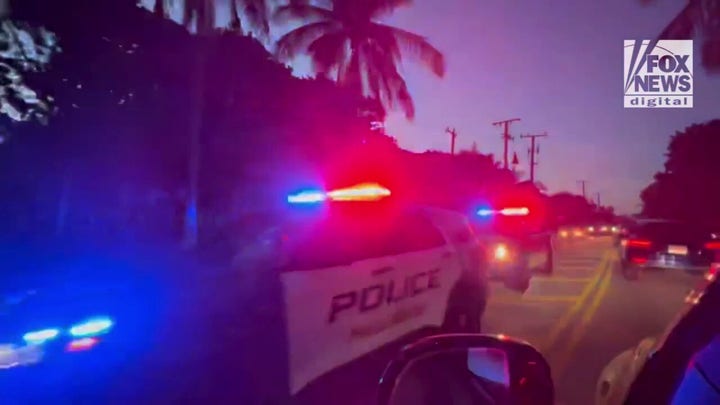 "And there's no doubt in my mind that this went all the way to the attorney general before they took it to a judge," Tabman added.

Asked about the potential for a search warrant to be politicized, he said any system "can be corrupted," but in an instance such as this, the search warrant affidavit will at some point be public. 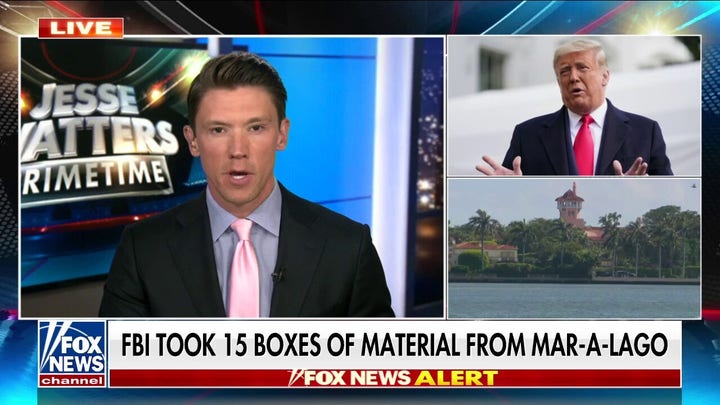 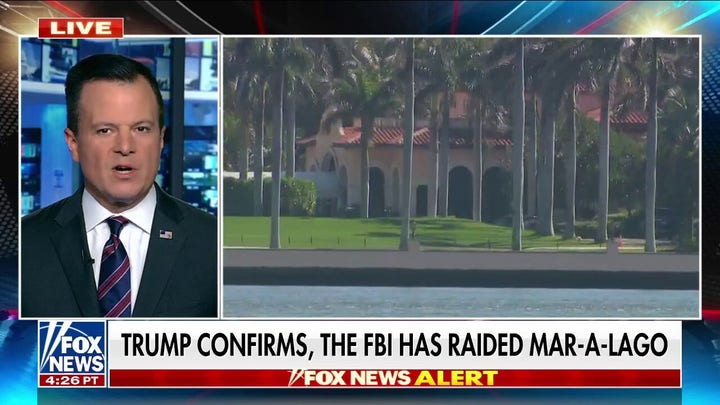 He added: "In order for this to really be political, there [will] have to be corruption at every level along the way, which I just don't think exists."