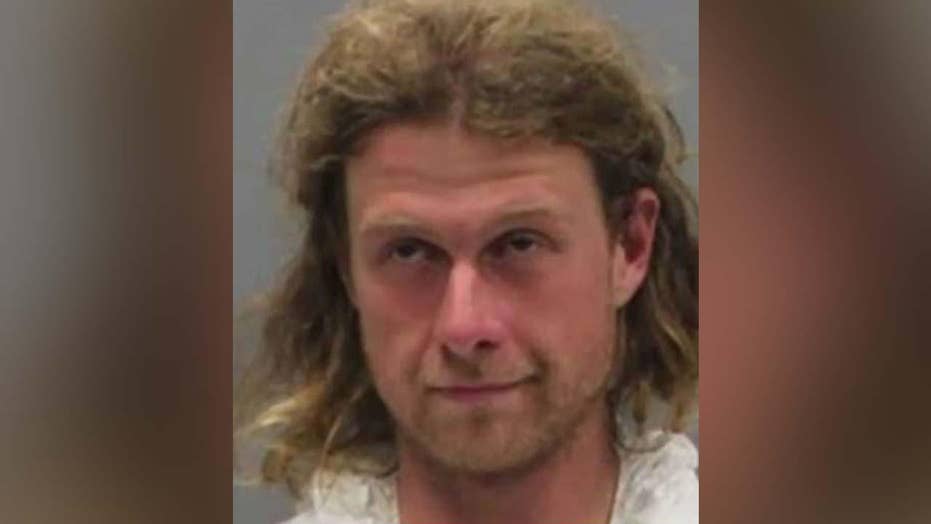 James Jordan of Cape Cod, Mass., was arraigned on federal charges in Abingdon, Va., accused of killing a male hiker and trying to kill a female hiker; Bryan Llenas reports.

The FBI on Tuesday identified the hiker who was hacked to death with a machete on the Appalachian Trail in Virginia over the weekend.

James Jordan, 36, of Cape Cod, Mass., was arrested and accused of killing Sanchez and nearly killing a female hiker with a machete, officials said. The female hiker played dead after being stabbed multiple times, the FBI said. She reached two other hikers after walking six miles while injured and bleeding.

“This incident remains the subject of an ongoing investigation, and additional information, including the identities and status of the surviving victim hikers, will not be released at this time,” Archey and Cullen said. “Please respect the privacy of these hikers as they heal from the physical and emotional wounds sustained during last weekend’s incident.”

A federal judge ordered Jordan to undergo a psychiatric exam.

At the time of the attack, Jordan was on probation in a case in Tennessee in which he was accused of threatening hikers on the Appalachian Trail with a knife and a machete.

The Unicoi County deputy who arrested him April 22 said that during an interview, Jordan was slurring his words and appeared to be “under the influence," according to court papers obtained by Fox News.

The deputy also said that he searched Jordan's bag and found marijuana and a large knife wrapped in cardboard with orange tape "fitting the description of the said possible assault,” the court papers say.

Jordan was booked into the jail on $5,000 bail and released three days later after pleading guilty to criminal impersonation, marijuana possession and public intoxication.

He was given a sentence of probation and ordered to pay a fine.