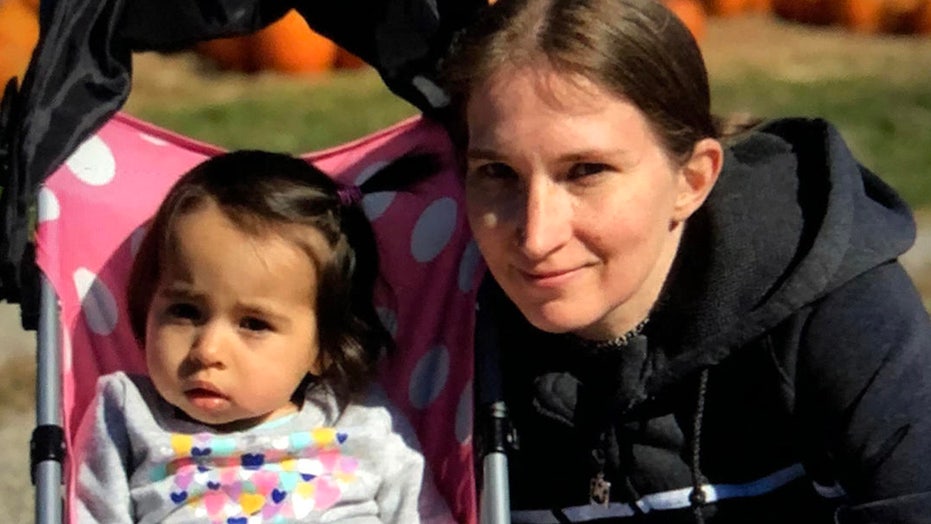 The father of a missing 1-year-old Connecticut girl has been locked up on weapons charges by cops investigating the child’s disappearance and her mother's murder, according to reports.

Jose Morales, 43, was arrested following a search of his New Haven home related to the disappearance of Vanessa Morales and the murder of the baby's mother Christine Holloway, the Valley Independent Sentinel and other local media reported Thursday. Vanessa is the subject of an Amber Alert.

Holloway, 43, was discovered dead of blunt force trauma after a welfare check Monday in Ansonia, according to the Sentinel, an online news outlet.

The search in New Haven took place the next day, the news outlet reported.

Vanessa Morales, 1, and her mother, Christien Holloway, 43. Cops searched for the baby Friday. Holloway was found murdered Monday in her home. (Facebook)

Morales was charged with being a felon in possession of two stun guns, according to reports. He appeared in court Wednesday and was being held in lieu of $250,000 bail.

A New Haven police incident report said the search was connected to “an ongoing Ansonia homicide investigation,” according to the Sentinel.

The father has been cooperative, Ansonia police Lt. Patrick Lynch told a news conference Thursday evening, according to Fox 61 Hartford. He did not comment further on the arrest.

“Finding Vanessa and bringing her home safely is our overriding concern,” Lynch said, the station reported.

The investigator said evidence has been obtained after a search of a clothing donation bin in another town.

“We desperately need anyone that might be with baby Vanessa to keep her safe, unharmed, and to get her back to us quickly,” Vanessa’s maternal aunt told the news conference. Local media identified the aunt as Anna.