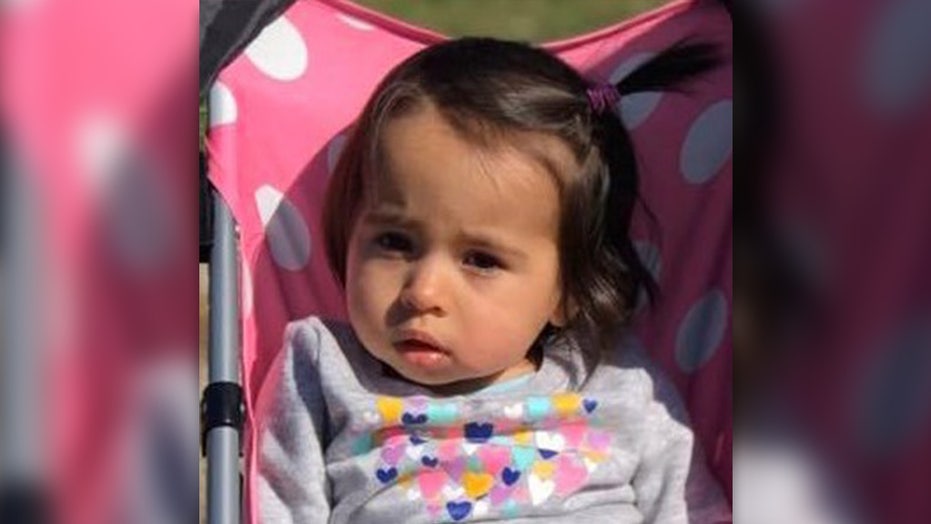 Police are investigating both a woman’s murder and a missing 1-year-old child after they were called to a Connecticut home on Monday and found the woman’s body, authorities said.

The Ansonia Police Department wrote on its Facebook page Tuesday that they are trying to find Venessa Morales, 1, whom they said may be endangered.

Police said Morales was living in Ansonia at a home where there is an “active suspicious death investigation.” Police later said during a news conference that they were investigating a homicide.

Police said the child was not in the home and they cannot find her.

Ansonia Police said they were called twice on Monday to perform a welfare check on the residents of the Myrtle Avenue home.

An officer first went to the home Monday afternoon after the victim’s employer called police saying the woman didn’t show up for work and did not call in sick, police said, adding that the officer attempted to make contact but received no answer at the house.

Police said that during the second welfare check, officers forced their way into the house and found a woman's body inside.

Police said the victim’s identity has not been released and is pending results of an autopsy.

“Information was received that Venessa Morales, age 1, should’ve been in the home, but there was no one else in the home,” Ansonia Lt. Patrick Lynch told reporters at a news conference Tuesday.

“Our main focus at the moment is finding Vanessa Morales and making sure she is safe,” Chief Andrew Cota said at the news conference.

The baby’s father, who sometimes stayed at the home, was interviewed by detectives, but police did not say if he is considered a suspect. Lynch said the father is cooperating with the investigation.

“We have no identified suspects in the case at this time,” he said. “We are following several leads and we are tracking those down as we go.”

Police said family members from the father and mother’s side are being interviewed, as well.

Police ask anyone with information on the baby’s whereabouts to call the Ansonia Police Department at 203-735-1885.

The Federal Bureau of Investigation (FBI) is also investigating.