The Chicago Police were deployed throughout the city Tuesday evening to ensure residents' safety on election night.

A spokesperson for the department did not immediately return Fox News' request for comment on how many officers were deployed.

Troops from the Illinois National Guard were sent to the city before Election Day, the final voting day in the presidential race between President Trump and former Vice President Joe Biden, in preparation for any civil unrest.

Gov. J.B. Pritzker said Monday that it may be days until results are known.

The move to send the National Guard to Chicago was similar to actions the administration took in September after the controversial ruling on death of Breonna Taylor in Louisville, Ky., Pritzker said during his daily briefing.

“We’ve made sure that our National Guard is simply in a state of readiness," the governor said.

The governor did not say how many troops or what equipment was dispatched, and a spokeswoman did not respond to questions about additional details after the briefing.

An undisclosed number of National Guard troops arrived in Chicago on Monday night in advance of any election-related civil unrest. (FOX32)

“We want to make sure that cities, counties that call upon us for help from the state of Illinois, that we have those resources available to them," Pritzker said.

An undisclosed number of National Guard troops arrived in Chicago on Monday night in advance of any election-related civil unrest. (FOX32)

OREGON GOV. BROWN TO PLACE NATIONAL GUARD ON STANDBY AHEAD OF ELECTION

"It is very important that we are patient with the presidential election," the governor told reporters. "We may very well not know who won the election on Wednesday, let alone Tuesday night.” 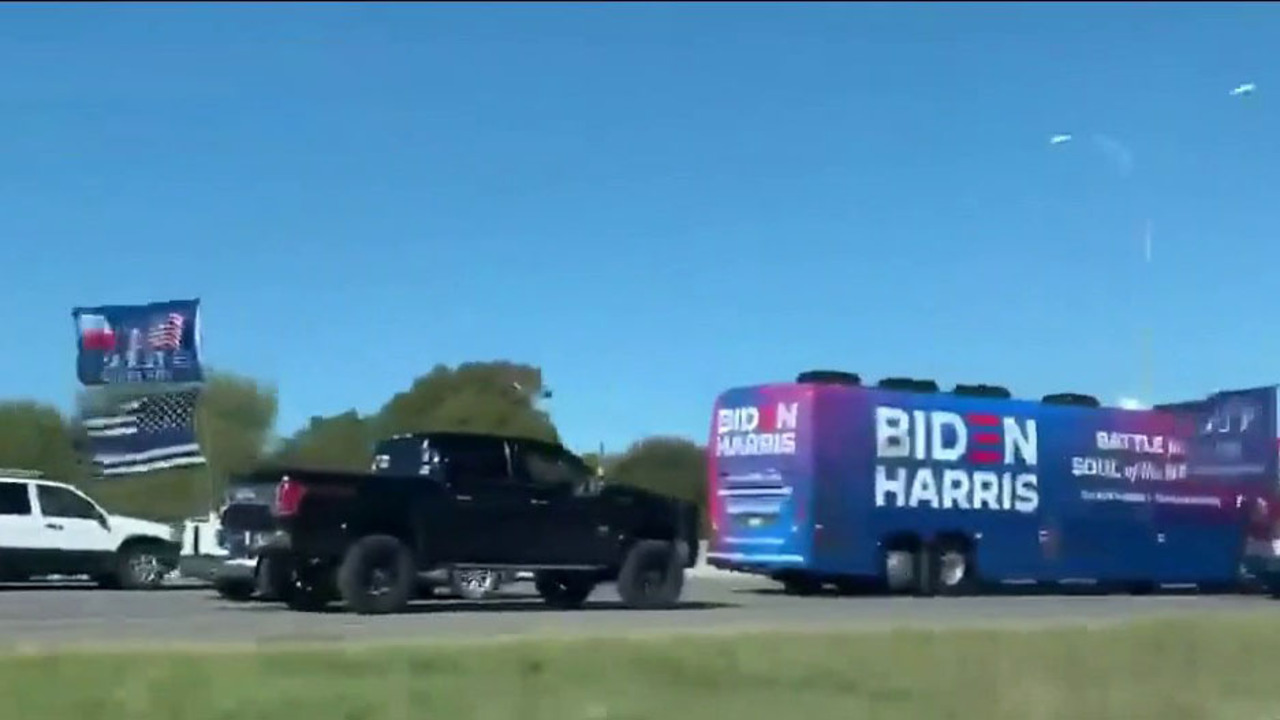 The city’s Office of Emergency Management and Communications tweeted Monday afternoon about preparedness.

“The city has not made any calls to deploy the National Guard in Chicago,” it said. “Similar to past emergency preparedness plans, the state has stationed personnel at McCormick Place to be ready to respond if needed, however, there are currently no plans for them to be deployed.”

City and state officials have been preparing for the election for months after Chicago businesses were hit by looters several times since the summer. 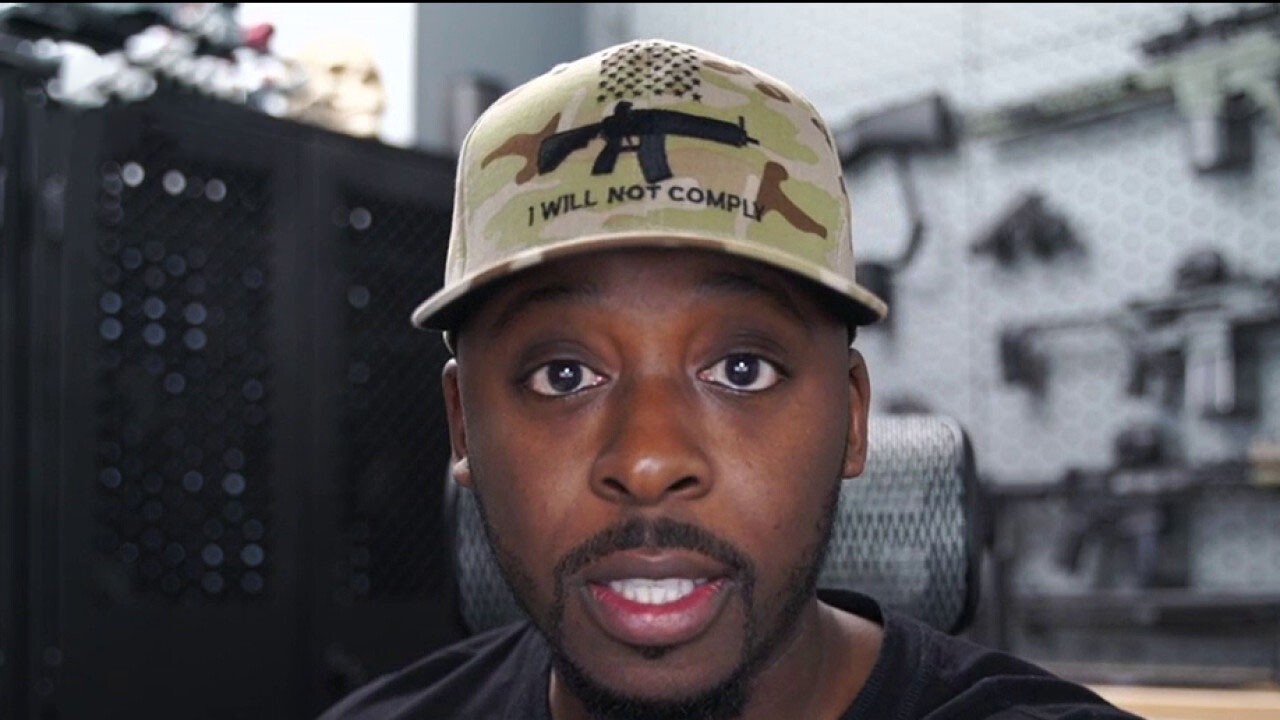 The Chicago Police Department held an additional First Amendment training for officers Monday evening. The department said the training emphasizes the department’s policy in regards to First Amendment rights, "including the rights to peacefully assemble and protest while continuing to emphasize de-escalation and force mitigation as a crowd management tactics."

Authorities plan to monitor all large gatherings and "peacefully resolve" any tensions that arise. 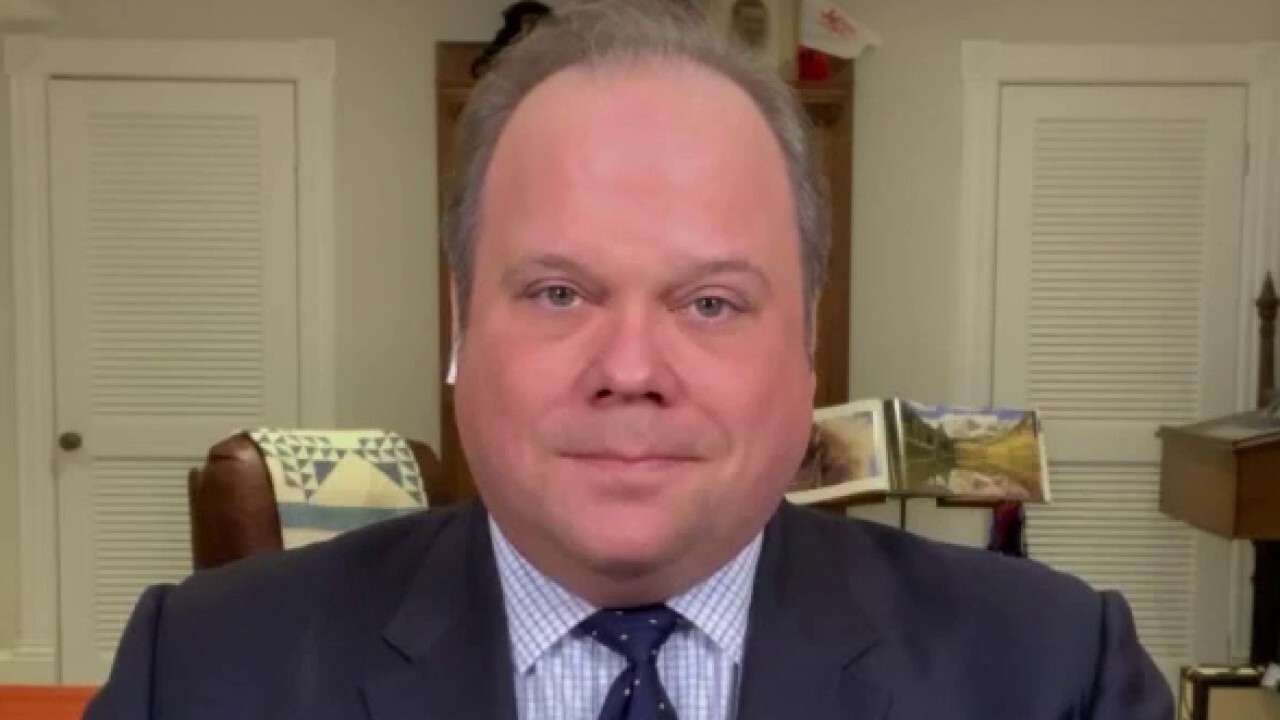 "We think that not only is it important, but it is constitutionally required for governmental officials, including in the city of Chicago, to protect those fundamental rights," ACLU Illinois Executive Director Colleen Connell told FOX32.

Other states, such as Massachusetts, have activated their National Guard in advance of any unrest. The Oregon National Guard was also directed to place its members on standby ahead of potential election unrest in Portland, Gov. Kate Brown announced Monday.

Fox Business' Lucas Manfredi and The Associated Press contributed to this report.