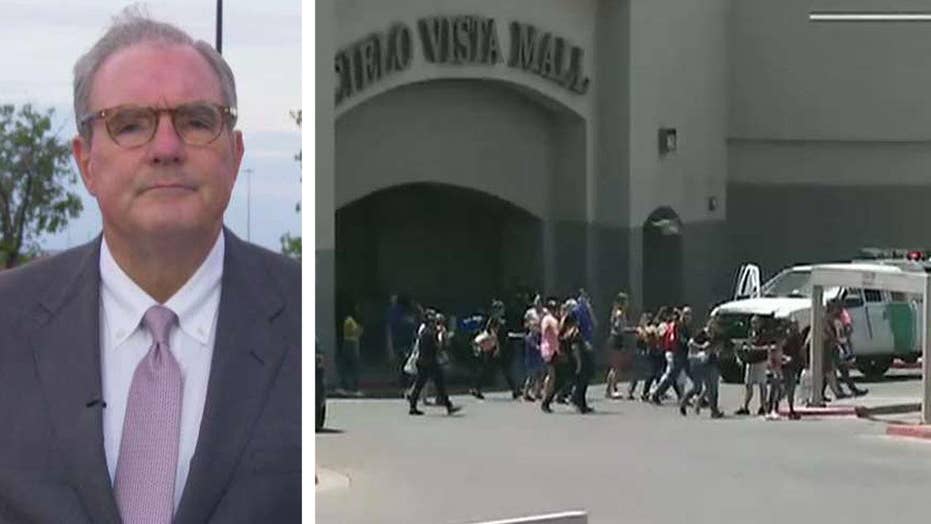 El Paso mayor: This shooting will not define El Paso

El Paso Texas Mayor Dee Margo gives an update in the wake of a deadly shooting in a Walmart parking lot.

The "outstanding" El Paso, Texas, community came together on Saturday to donate blood after a gunman opened fire at a Walmart store, killing at least 20 people and injuring another 26.

The local police department and the City of El Paso announced on Twitter that blood was "needed urgently" after victims were transported to nearby hospitals following the mass shooting.

Hundreds of people lined up outside two Vitalant blood donation stores to help the grieving community, according to local news outlets.

A reporter with KTSM tweeted a video of "hundreds" of people lined up outside one of the blood donation centers waiting to donate blood, while other Good Samaritans provided pizza, water and Gatorade to those in line.

"Easily 40+ cars in this line at the blood donation center, and more on foot walking in," one Twitter user said, noting that hundreds were standing in a line wrapped around the building in 100-degree weather.

Someone tweeted that they tried to donate blood at one of the centers, but officials told people they couldn't "accept any more donors today" and to make appointments online for another day.

El Paso Police Chief Greg Allen said Saturday the scene of the mass shooting — one of the deadliest in modern U.S. history — "was a horrific one." The casualties were the highest number since 2017, when gunmen killed 58 and 26 people, respectively, in Las Vegas and Sutherland Springs, Texas.

El Pasoans held a vigil in Texas after a mass shooting left at least 20 people dead, and another 26 injured. (AP Photo/John Locher)

A suspect was arrested following the massacre. Allen said investigators were examining a manifesto that might have been written by the suspect and would indicate a "nexus to a hate crime," but the police chief declined to provide further information.

"They're out giving blood, they're visiting, they're having vigils," adding: "This is just not going to define us." 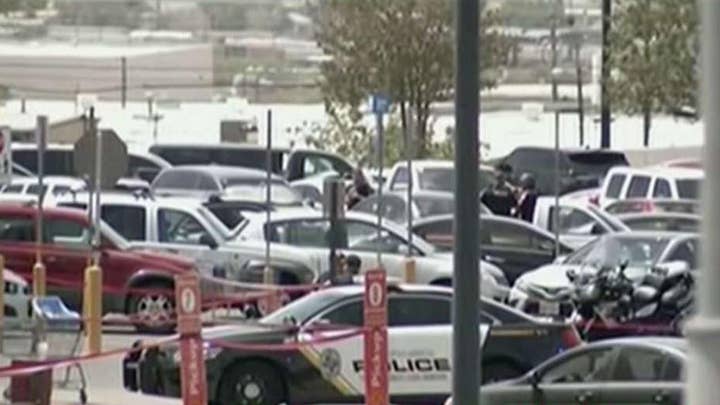 Hours after the El Paso shooting took place, a gunman, wearing body armor, killed at least nine people and injured 27 others outside a bar in Dayton, Ohio. The suspect was fatally shot by responding officers.

Those looking to donate blood with Vitalant can register as a donor here, and anyone who wants to help the affected community can also donate to the newly-established El Paso Victims Relief Fund, which the City of El Paso tweeted Saturday.