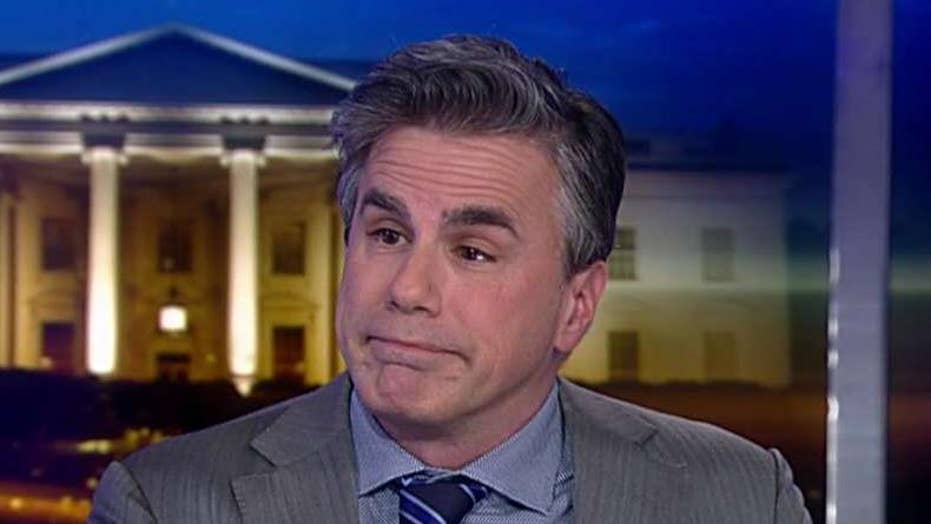 Every new illegal immigrant that enters the United States will cost more than $82,000 each over their lifetime, a conservative think tank that advocates for lower immigration levels has claimed.

The Center for Immigration Studies updated their 2012 analysis which put the average lifetime net fiscal cost of a border crosser at $74,722. In the six years since, the price has jumped to $82,191.

The think tank’s analysis has come into question however, with multiple outlets pushing back on its numbers and methodology.

The new figure by the CIS estimates what it takes to protect the border, educate, house and feed illegal immigrants and makes the assumption they will spend a lifetime on various welfare programs.

The report also concludes that a southern border wall between the U.S. and Mexico would only have to stop four percent of undocumented migrants, or about 60,000 over the next 10 years, to recoup the cost of President Trump’s $5 billion funding ask.

Almost everyone has come up with a different price tag on the cost of illegal immigration.

In this Oct. 22, 2018, photo U.S. Immigration and Customs Enforcement agents surround and detain a person during a raid in Richmond, Va. ICE's enforcement and removal operations (AP Photo/Steve Helber)

During a Cabinet meeting in late December, Trump put the price of illegal immigration as high as $275 billion.

“I’ve heard numbers as high as $275 billion we lose on illegal immigrants,” he said. “The $5, $5.6 billion approve by the House is such a small amount compared to the level of the problem.”

CIS research director Steven Camarota says even though experts may disagree over his numbers, one thing is clear - a border wall with Mexico will eventually pay for itself by reducing taxpayer burdens.

“The range of reasonable assumption indicated that a wall would not have to come close to being anywhere near 100 percent effective to pay for itself,” he wrote. “This would be true even if a wall cost twice as much. A wall that is only partially effective could pay for itself by offsetting the cost that otherwise successful illegal crossers would create. “