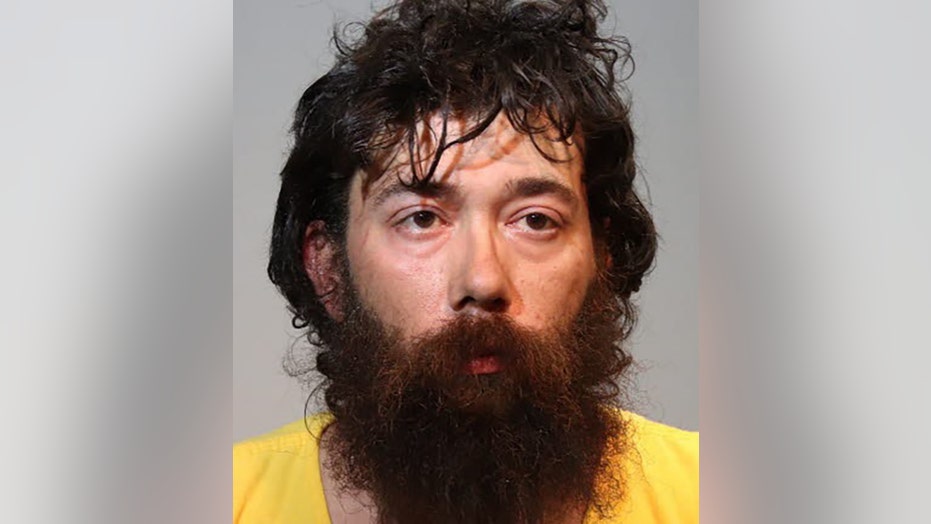 An intoxicated Florida man approached a group of children playing with toy Nerf guns inside a home Saturday night and, after brandishing a real gun, shot a 7-year-old boy in the leg, authorities said.

Anthony Knuth, 30, was in the living room of a Sanford home when he told the kids he had a real gun and was going to load it with real bullets, the Sanford Police Department said.

GEORGIA MAN CALLS OUT OF WORK DRUNK ON THANKSGIVING, SHOWS UP WITH GUN TO ROB IT, POLICE SAY

The injured child’s mother, who is Knuth's sister, had left the room for about 10 minutes when she heard a loud pop and ran into the living room to find her son bleeding from below his left kneecap, FOX35 Orlando reported, citing an arrest affidavit.

Knuth's sister accused him of having a drinking problem and often blacking out following his arrest in the shooting of a child. (Seminole County Sheriff's Office)

One of the children told her that "Anthony shot him," according to the affidavit. Knuth allegedly said he had shot a kid and was going to jail following the incident.

The boy was taken to a hospital and required surgery to remove the bullet fragments, the station reported. Officials believed the child was shot with a .22-caliber firearm.

After his arrest, Knuth told police he had multiple shots of Southern Comfort whiskey and went to bed, the report said. Knuth claimed he didn’t remember the night’s events because he was drunk, adding that if he did shoot the child it was accidental.

Knuth's sister told the station that her brother has a drinking problem and often blacks out.

“Unfortunately sometimes bad things happen to people so that they can feel the need for change and he’s in a position where he’s going to change," she said of her brother.

Knuth was charged with neglect of a child with great bodily harm and using a firearm under the influence of alcohol, according to jail records. He was held on a $15,000 bond.