Dr. Drew: Masculinity can be 'toxic' or it can help people in extreme situations

Fox News' Laura Ingraham and Dr. Drew Pinsky discussed "toxic masculinity" and the complexities that come with it Friday on the "The Ingraham Angle."

Ingraham was talking about the heroism displayed by some young men during school shootings, in particular 18-year-old Kendrick Castillo, who died Tuesday while confronting a shooter at a STEM school in Colorado.

Two suspects were in custody in connection with the shooting, which left eight others injured, according to authorities. The suspects were identified as 18-year-old Devon Erickson and a juvenile accomplice.

The shooting took place in Highlands Ranch, a Denver suburb only about 7 miles from Littleton, site of the infamous Columbine High School mass murder in 1999.

Pinsky discussed that what fuels "toxic masculinity" can also be responsible for heroism. 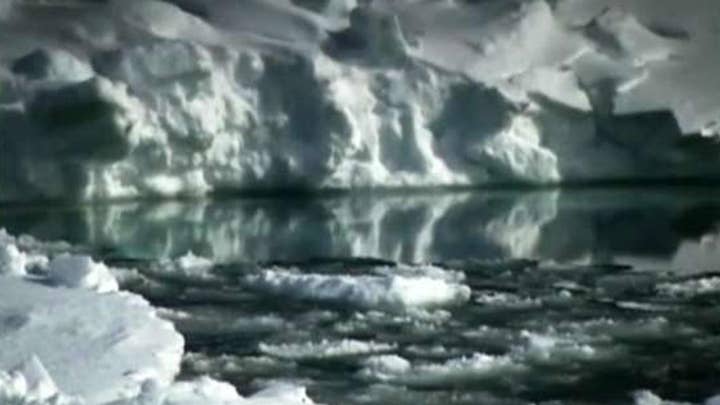 "There is a tendency for the males to turn their aggression, which is what people worry about with toxic masculinity -- turn aggression into a positive
impulse," Pinsky said.

"Whether they are landing at the beach in Omaha [Normandy, France, during World War II] or rushing a shooter, there is a natural tendency that they actually learn through rough-and-tumble play that is automatic in young males, where they learn to sort of modulate their aggression," Pinsky said. "But they also learn how to turn it up so they know when it's time to bring it on."

Ingraham argued that young men today are taught to fight their natural impulses that lead to courage in favor of stamping out "toxic masculinity."

"So much in society today discourages men from believing there is a natural impulse to be chivalrous or show this type of physical courage," Ingraham said.

"Women can be heroic, too," he said, and agreed with Ingraham.