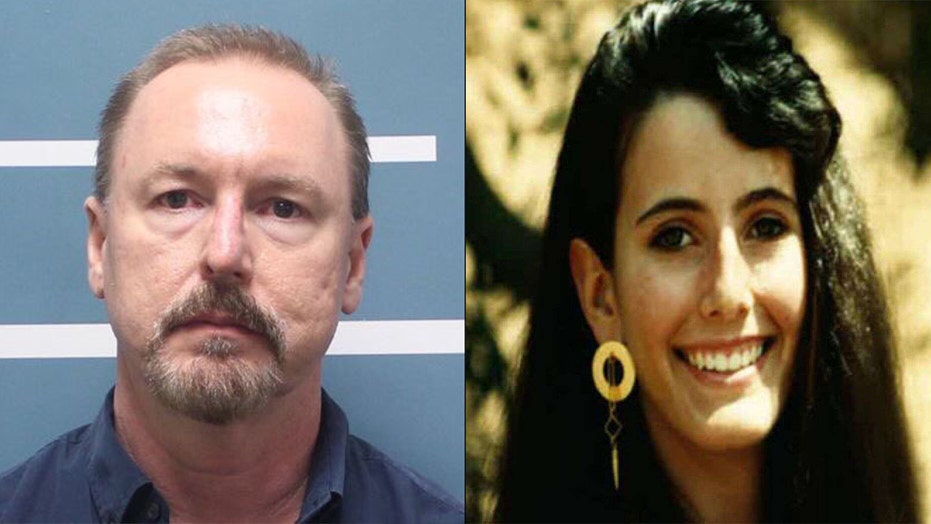 California police say DNA has helped link a 52-year-old man to eight cold cases -- the rape and murder of a Fresno woman 23 years ago and the sexual assaults of seven Visalia women between 1999 and 2002.

On Wednesday, Visalia police announced the arrest of Nickey Stane in connection with four of the seven sexual assaults, according to reports. The victims were women ages 17 to 47.

On Friday, Fresno police and prosecutors announced at a news conference that Stane will be charged with the murder of Debbie Dorian, a 22-year-old college student who was found dead in her home by her father 23 years ago, Fox 26 Fresno reported.

"Nickey Stane is every woman's nightmare,” Fresno County District Attorney Lisa Smittcamp told reporters, according to the station. “He appears to be a regular person, and he is a sexual predator who has terrorized women throughout this Valley.”

Dorian’s case was reopened in 2016 when DNA showed that the person who killed her was the same person who sexually attacked the seven Visalia women, the station reported.

Her killer wrapped duct tape around her face, causing her to asphyxiate.

Two retired detectives returned to duty to work on the case.

"Any time you are able to solve a violent crime like this, there is a great deal of satisfaction, knowing that, although we will never bring any type of closure to the family, we can at least bring them some kind of justice," Fresno Police Chief Jerry Dyer said, according to Fox 26.

Using DNA from the first sexual assault, Visalia investigators pored through genealogical databases to come up with Stane as a suspect, the Fresno Bee reported last week.

Police said that when they compared that crime scene DNA to Stane’s DNA it came back positive, according to the paper.

Stane pleaded not guilty to charges in the Visalia sexual assault case, according to reports.