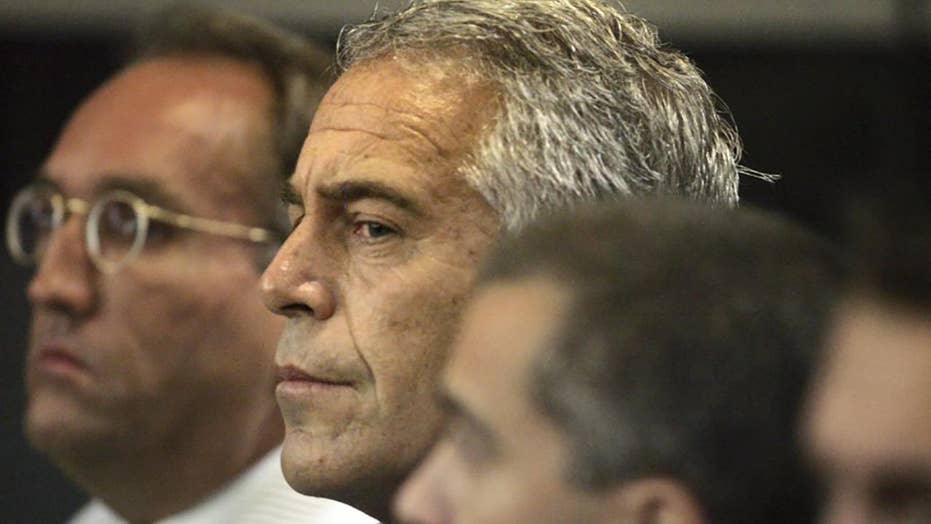 Deutsche Bank, which has attempted to extricate itself from wealthy financier Jeffrey Epstein in the wake of recent charges of sex trafficking, said it's "absolutely committed to cooperating with all relevant authorities" after the bank reported suspicious activities on Epstein's accounts.

Epstein has been a client of the bank since 2013, at least five years after he took a controversial nonprosecution plea deal in Miami in 2008. The deal resulted in an 18-month sentence for solicitation of prostitution involving an underage victim. (He served 13 months of that sentence.)

Deutsche Bank, which itself is at the center of an unrelated investigation into whether it complied with regulations designed to stop money laundering and other crimes, tried to sever ties with Epstein, 66, in 2018 after The Miami Herald published an investigation into the handling of the 2008 Epstein case. The bank attempted to close several dozen bank accounts for Epstein and his businesses while simultaneously looking for signs that he had used his money to finance sex trafficking schemes, which prosecutors allege involved underage girls, according to reports by The New York Times.

In the process, the German bank, which had also given Epstein several loans, uncovered that Epstein has allegedly moved money out of the United States, and it reported the suspicious transactions to a federal agency that oversees financial crimes.

Still, it is evident that Epstein continued to do business with Deutsche Bank even in early 2019. The bank reportedly has closed all of Epstein's accounts and has been contacted by federal prosecutors investigating the financier.

Prosecutors claim Epstein paid girls as young as 14 years old hundreds of dollars in cash for massages before molesting them at his homes in New York and  Palm Beach, Fla., from 2002 through 2005. He was arrested in early July at Teterboro Airport in New Jersey after he arrived on a flight from Paris and, dubbed a flight risk, has been denied bail.

Details have emerged about where Epstein amassed his wealth, which includes his $77 million Manhattan mansion, a $12 million Palm Beach estate, a private island in the U.S. Virgin Islands, properties in New Mexico and Paris, a private jet and more.

Epstein worked at Bear Stearns, a New York-based investment bank, until 1981 and left to set up his own firm. There he was a financial manager with a portfolio of clandestine billionaire clients, according to reports by Bloomberg. He was also the director of Leon Black’s family foundation, but his six-year stint came to an end in 2007 when the family requested that he step down.