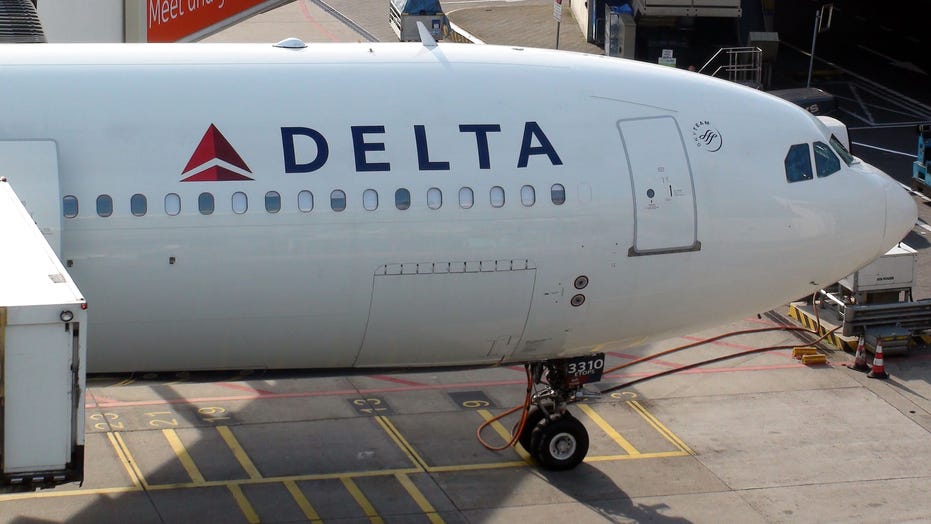 Quincy Thorpe was arrested on Thursday in Brooklyn. He was later released on $80,000 bail after appearing in court.

Co-workers told police that Thorpe, 40, went home sick around the time of the theft, WABC reported.

The money was supposed to be part of a shipment on a flight from New York to Miami that landed Wednesday morning.

But the missing cash has not been recovered.

The cash was transported to the airport in eight bags and was intended for Delta Flight 1225, court documents state. Thorpe is accused of snagging one of the bags from an armored car during a transfer, according to the documents.

The loss was detected when the plane landed in Florida; a member of the armored car security team noticed one of the bags was missing, documents state.

5 APPARENT OVERDOSE DEATHS IN NEW YORK MAY BE FROM TAINTED COCAINE, AUTHORITIES SAY

"The alleged actions of this employee are unacceptable and in no way reflect the professionalism and values we expect from Delta team members," Delta said in a statement after suspending Thorp. "We are taking this situation very seriously and working directly with authorities on their investigation, as well as conducting an internal investigation of our own."

The Port Authority of New York and New Jersey Police Department and the FBI are investigating.