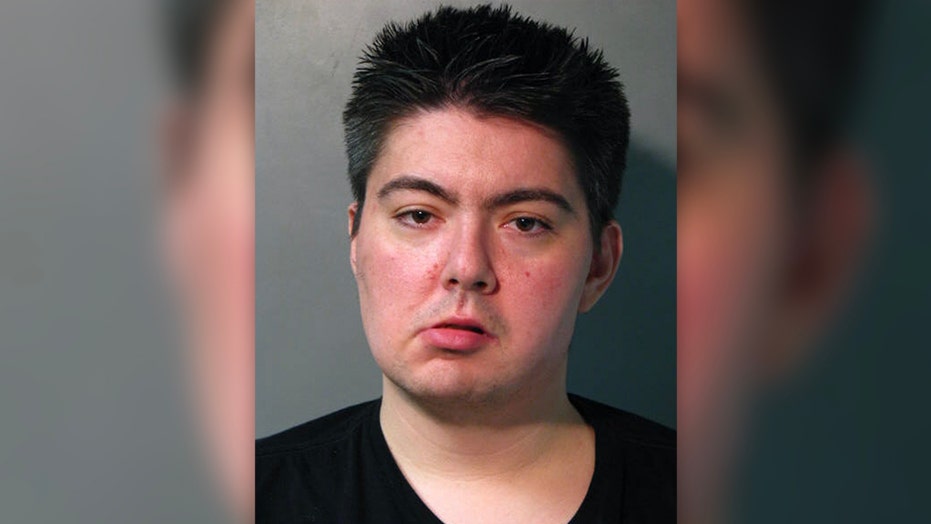 A New York man has been charged with animal cruelty after dead kittens and cats were found at his Long Island apartment building.

Justin Visconti, 37, was arrested on Tuesday and is facing four counts of aggravated animal cruelty after a resident and a building employee discovered several dead animals outside the trash chute at the Mineola, N.Y., complex, according to Nassau County police. The dead animals were discovered over several different days, police added.

The kittens and cats were bound with duct tape and wrapped in sheets and were found inside cardboard boxes, according to investigators, who added that the animals were then discarded into the building’s trash chute.

"These cats were badly mutilated, these cats were tortured by some means," Jed Painter of the Nassau County District Attorney’s Animal Crimes Unit told WABC-TV. "We had multiple broken bones. In fact, one of the animals, pretty much every single bone in the body was broken."

The animals reportedly did not belong to Visconti and it is not clear where they came from.

Visconti's neighbor's found out about the deaths when police officers were knocking on doors, asking residents if they were missing their cats, according to the station, which added that residents also got a letter informing them about the disturbing discovery.

"This person needs help. That's terrible that something so innocent that doesn't understand what's happening to do that, that's the worst thing I can think of," one neighbor, who is a cat owner, reportedly said.

Visconti has a criminal history which includes prior arrests for grand larceny, stalking and aggravated harassment, WABC reported.