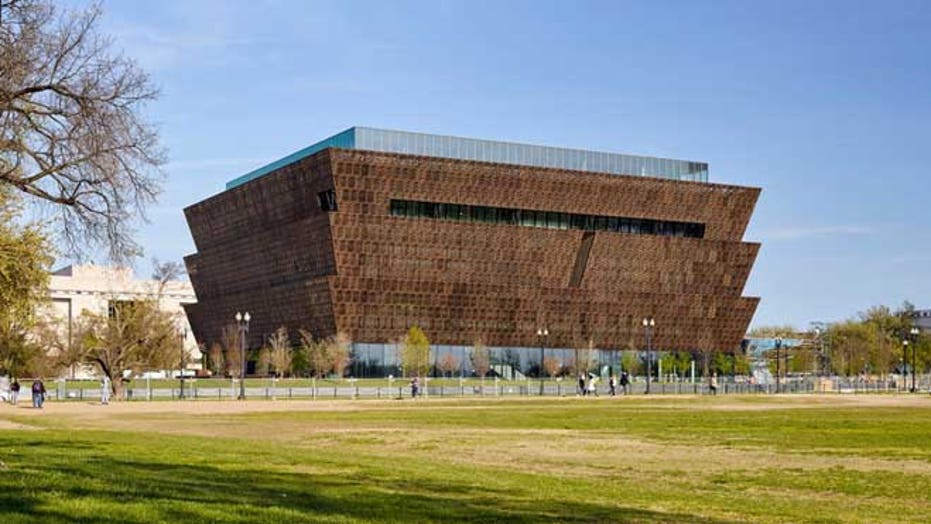 The National Museum of African American History and Culture (NMAAHC received a wave of backlash from some quarters on Twitter Wednesday after  publishing a graphic linking things like the nuclear family and self-reliance to whiteness.

The graphic, which is part of a "talking about race" article on the taxpayer-funded museum's website, discusses how white dominant culture, or whiteness, have instilled a long list of values in the U.S. "Since white people still hold most of the institutional power in America, we have all internalized some aspects of white culture -- including people of color," it reads.

The museum's graphic breaks the "aspects and assumptions of whiteness" into categories such as "rugged individualism" and "history."

For example, under "future orientation," the graphic lists "delayed gratification" and planning for the future as ideas spread by white culture. Others aspects of whiteness include: "Objective, rational linear thinking"; "cause and effect relationships"; hard work being the key to "success"; respect for authority; "decision-making"; a "steak and potatoes" aesthetic; children having their own rooms in a household; and the idea that "intent counts" in justice.

Some Twitter users, many of them on the conservative side of the political spectrum, called the graphic racist. "This is really outrageous and overtly racist," Erick Erickson tweeted.

"It's not just crazy, it's evil and counterproductive," conservative author Ben Shapiro tweeted. "It suggests that all pathways to success -- hard work, stable family structure, individual decisionmaking -- represent complicity in white supremacy. Which incentivizes all the paths to failure, of course."

The controversy came in the wake of politically charged nationwide protests sparked in part by the May 25 death of George Floyd while in Minneapolis police custody. Since the Black Lives Matter protests took off, many have promoted a deeper discussion about race by referring to books such as "White Fragility," whose author, Robin D'Angelo, was featured in the museum's article.

The museum did not immediately respond to Fox News' request for comment.

Located in Washington, D.C., the museum opened to the public in 2016. Congress established the museum in 2003 and, according to its website, is "the only national museum devoted exclusively to the documentation of African American life, history, and culture."