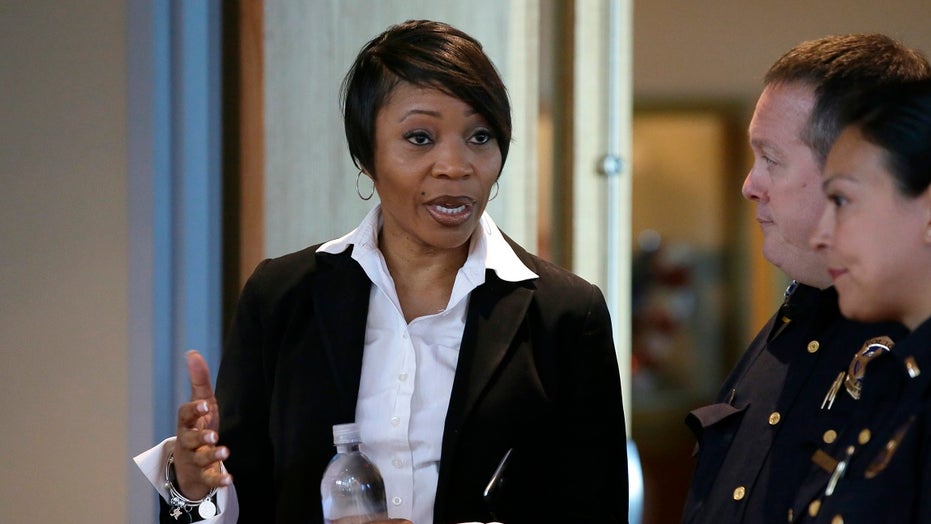 Dallas Police Chief U. Renee Hall announced her resignation Tuesday, the latest in a string of police chiefs to step down amid growing calls for police reform.

The announcement came shortly after inconsistencies were found in the department's after-action report detailing the first few nights of protests after the death of George Floyd, a Black man who died May 25 while in Minneapolis police custody, the Dallas Morning News reported. 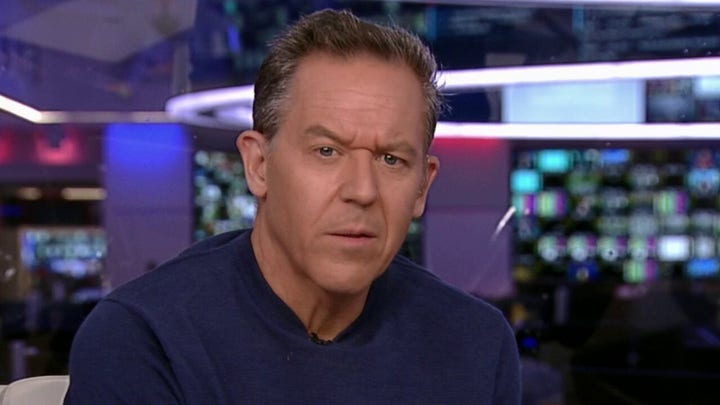 In her letter, Hall, 49, wrote that since taking office in 2017, the city has dealt with “an unthinkable series of events." She added that she was proud of implementing reforms in the 3,000-officer department.

"I am proud that this department has not only coped with an unthinkable series of events, but we have also managed to implement critical reforms that were clearly needed for the Dallas Police Department to meet our 21st Century Policing goals," she wrote.

She hinted that she will continue her career in law enforcement. Hall will stay on as chief through Nov. 10. Dallas Mayor Eric Johnson said he wasn't surprised by her pending departure.

“We cannot exclusively rely on law enforcement to reduce crime, but we absolutely need new policing strategies and fresh eyes that can help us reverse the unfortunate and unacceptable increases in violent crime in our city,” he said in a statement.

Hall became Dallas' top cop after spending 18 years with the Detroit Police Department. During her time as chief, a Dallas police officer was convicted of murder for the shooting of her neighbor and the city grappled with an uptick in violent crime.

A report issued by the department last year found it struggled with operational plans, communication and maintaining a centralized command structure during the demonstrations after Floyd's death. In addition, Hall clashed with city leaders over how police responded to the gatherings.

Hundreds were arrested, including those who marched on a city bridge, only to see the charges against them dropped.

Hall also faced backlash for demoting well-liked and skilled commanders upon her arrival in Dallas, the newspaper reported.

Her departure is the latest in a series of police chief resignations in major cities across the country.

Seattle Police Chief Carmen Best recently left the force over efforts by city leaders to slash the police budget. Rochester, N.Y., police Chief La'Ron Singletary on Tuesday said he will leave the department at the end of the month following criticism over his handling of the death of Daniel Prude.