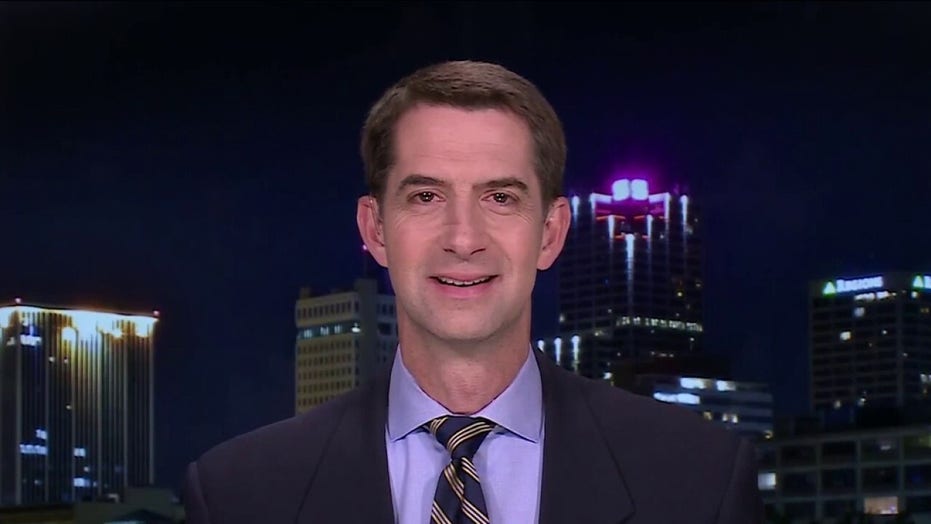 Despite New York Gov. Andrew Cuomo coming under fire for allegedly undercounting COVID-19 fatalities in his state, a discrepancy still remains, with the federal government’s tally being about 11,000 higher than what Cuomo’s administration has publicized.

New York state’s official death count, presented daily to the public and on the state’s Department of Health website, stood at around 43,000 this week. But the state has provided the federal government with data that shows roughly 54,000 people have died with COVID-19 as a cause or contributing factor listed on their death certificate.

The Cuomo administration’s count includes only laboratory-confirmed COVID-19 deaths at hospitals, nursing homes and adult-care facilities while excluding people who died at home, hospice, in state prisons or at state-run homes for people living with disabilities. It also excludes people who likely died of COVID-19 but never got a positive test to confirm the diagnosis.

The gap has widened even as testing has become more widely available, with the CDC data showing at least 3,200 more COVID-19 deaths in the state than New York’s own tracker so far in 2021.

"New York State reports every single COVID-19 death publicly — every confirmed death reported by hospitals, nursing homes and adult care facilities in the state tracker and all preliminary death certificate data to the federal government which in turn reports that data online, allowing the public full access to all of this detailed data on a daily basis," New York Department of Health spokesperson Jeffrey Hammond told The Associated Press.

Generally, states’ death counts are higher than the federal government’s because the CDC needs time to tally records collected from the states. The gap has widened amid months-long scrutiny over how the state has reported COVID-19 data.

Federal prosecutors, the state attorney general’s office and the state Assembly’s judiciary committee are conducting separate probes after Cuomo’s administration minimized its toll of nursing home residents’ deaths by excluding all patients who died after being transferred to hospitals.

The Democratic governor used those lower numbers last year to claim that New York was seeing a much smaller percentage of nursing home residents dying of COVID-19 than other states. Critics allegedly that Cuomo’s office was deliberately undercounting the death toll to protect his reputation.

New York City health officials, who are keeping their own separate fatality count, have asked the state to clarify its reporting practices, according to city hall spokesperson Bill Neidhardt. The city’s website reports the same number of COVID-19 deaths as the CDC.

Fox News has reached out to the office of Cuomo seeking comment.

A spokesperson for the New York State Department of Health told Fox News that "New York State reports every single COVID-19 death publicly – every confirmed death reported by hospitals, nursing homes and adult care facilities in the state tracker and all preliminary death certificate data – to the federal government which in turn reports that data online, allowing the public full access to all of this detailed data on a daily basis."