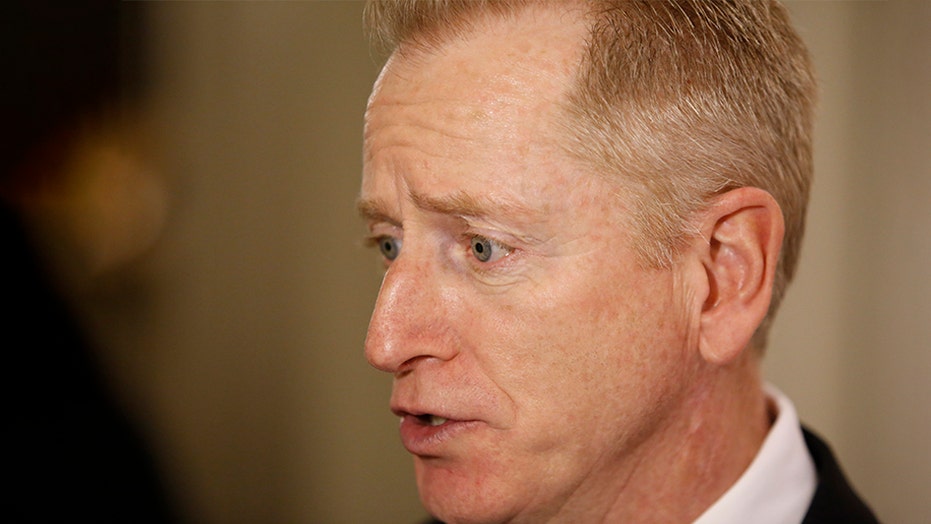 First responders and hospital workers on the front lines of the coronavirus crisis are at risk of bringing the illness to their families without more protective gear and testing, according to a former deputy chief of the FDNY.

“You sign on to a dangerous job -- you accept the risk and consequences,” former Deputy Chief Richie Alles, who responded to Ground Zero on Sept. 11, 2001, told Fox News. “But our families didn’t.”

Personal protection equipment (PPE) items such as masks are in short supply and desperately needed for first responders, doctors, nurses and others working in health care right now.

PEOPLE WITH CORONAVIRUS ARE HIGHLY CONTAGIOUS FOR DAYS PRIOR TO SYMPTOMS, SAYS SCIENTIST

“Our first priority is -- and always has been -- the health and well-being of our patients,” Dr. Art Fougner, president of the Medical Society of the State of New York, said in a statement. “But we can't be thrown into this war zone without adequate tools.”

Alles said that first responders could run out of gear such as masks and goggles within just days. Fougner said the Medical Society is hearing “far too many disturbing reports” that PPE is understocked at hospitals around the state, which has by far the most confirmed coronavirus cases at more than 83,000.

“This is shameful and must be addressed,” said Fougner, also demanding that physicians retain the right to speak out about conditions that endanger both health care workers and patients.

Last week, a doctor was reportedly let go from his hospital in Washington state for criticizing its sluggish response to COVID-19 and the lack of PPE there.

When front-line workers sign up for the job, they take an oath to uphold their end of the deal, Alles noted. Their employers have a responsibility, too.

“They promised to risk their lives for the citizens of the city for which they work, and their agency’s obligation is to adequately supply them with proper protective equipment,” Alles said.

In addition to more PPE, he is calling for regular COVID-19 testing for first responders, who could come into contact with the virus in the line of duty, in an effort to protect their loved ones and their colleagues. 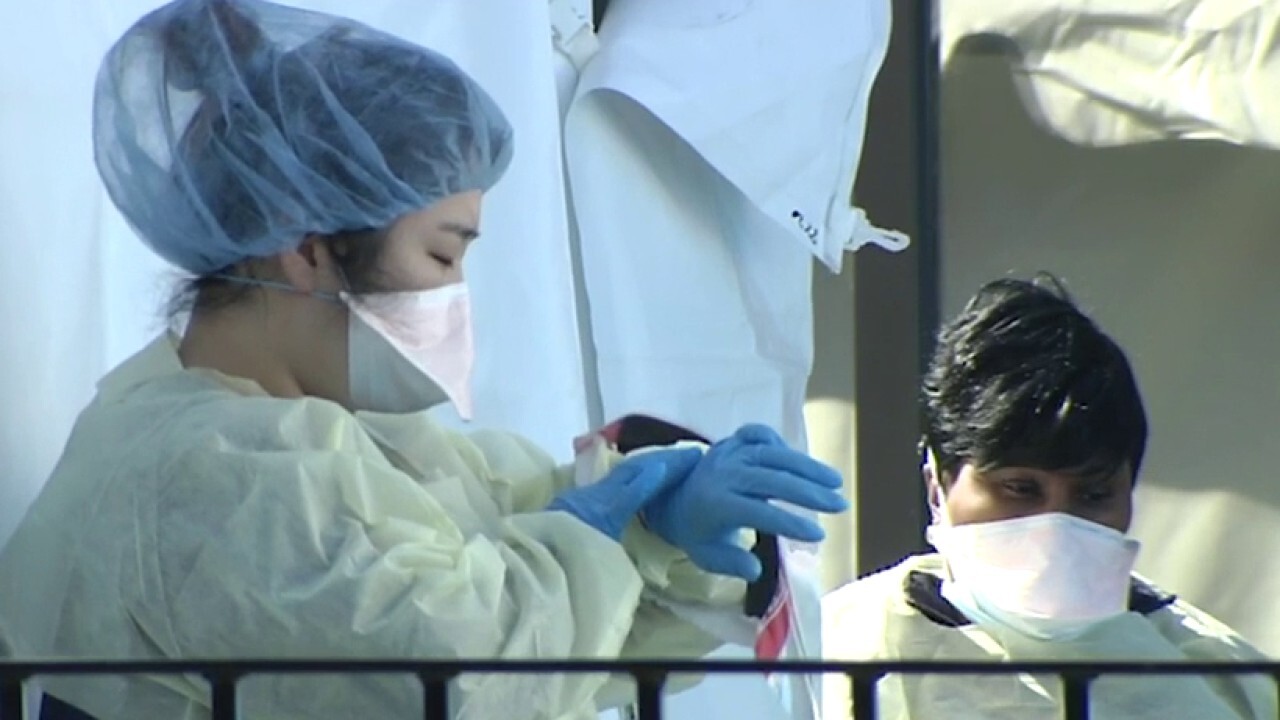 “I get the idea that the general public should not be getting tested if they have no symptoms,” he said. “But first responders, because they’re on the front line... They should be getting tested on a regular basis.”

He told Fox News that police officers and firefighters are concerned they could be unknowingly spreading the virus while asymptomatic. A dramatic increase in testing could protect their co-workers and the people they go home to, he said.

“The lessons of 9/11 haven’t been learned,” said Alles, who is now the director of 9/11 community affairs at the Barasch McGarry law firm, which advocates for people suffering from 9/11-related illnesses.

“One of the biggest issues of that time was the lack of proper breathing equipment,” he continued. “You would think that all levels of government, even the private sector... would be prepared in situations such as this. And we’re not.”

Another concern for Alles is that veteran first responders in New York City who were exposed to the toxins at Ground Zero are now more vulnerable to COVID-19 because they may have underlying conditions.

To help out, he’s calling on the federal government to step up the distribution of PPE and other urgent supplies to the states.

“They have the strength of the law behind them,” he said. “The states don’t have that.”