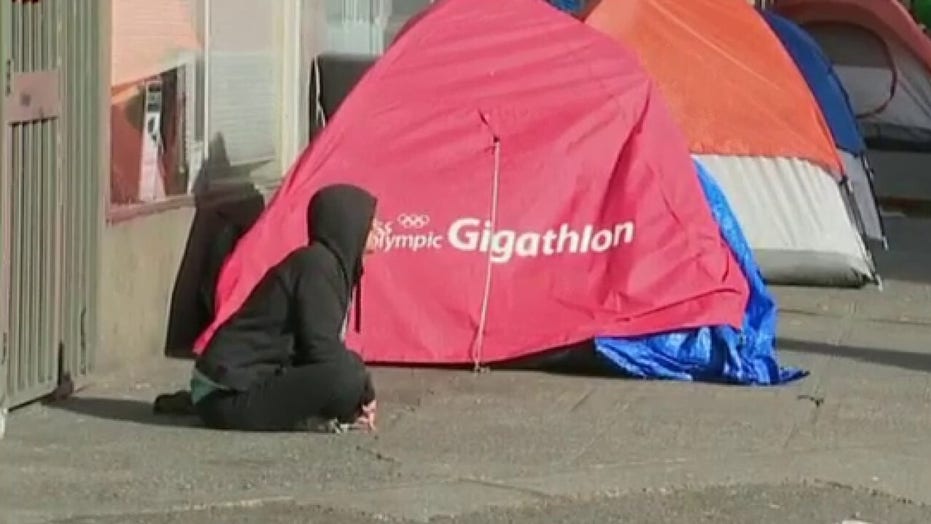 What happens if homeless population gets infected with coronavirus?

Radio show host Jason Rantz on the homeless crisis and the coronavirus pandemic.

Hundreds of homeless people have tested positive for coronavirus in Denver, city officials said Saturday, and several shelter workers are reportedly infected as concern grows that a larger outbreak could occur at one of the large shelters.

There are at least 203 cases of COVID-19 among Denver's homeless population, according to a city spokesperson. Of those cases, 170 have been caught during health screenings at two large shelters in Denver at the National Western Complex and the Denver Coliseum.

As coronavirus has spread throughout the country, there have been concerns the virus could sweep through the nation's homeless population, many of whom have chronic health conditions and lack safe places to quarantine themselves. Homeless populations are particularly susceptible to COVID-19, which can be spread through coughing and sneezing.

Cathy Alderman, the vice president of communications and public policy for the Colorado Coalition for the Homeless, told FOX31 that it's only a matter of time before there's an outbreak inside of the facilities.

There are at least 203 cases of COVID-19 among Denver's homeless population, according to a city spokesperson. (FOX31)

“We’re not able to test the hundreds of people that could be asymptomatic,” she said Saturday. “And we know that one in three people in many shelter systems across the country is carrying this virus, but not showing any symptoms.”

Similar concerns have been raised by activists, including one in California who warned that sheltering people in large spaces such as a convention center could create “a powder keg” that could permit the contagion to rapidly spread.

On Friday night, 579 people were inside the National Western Complex, which is where only men are staying. At the Denver Coliseum, there has been an average of 170 women staying there a night.

Catholic Charities of Denver, which is running operations at the Coliseum, said so far eight women tested positive for the virus at health screenings outside.

Mike Sinnett, who works for the group, said workers are just "trying to protect the ladies inside the shelter as much as we can." 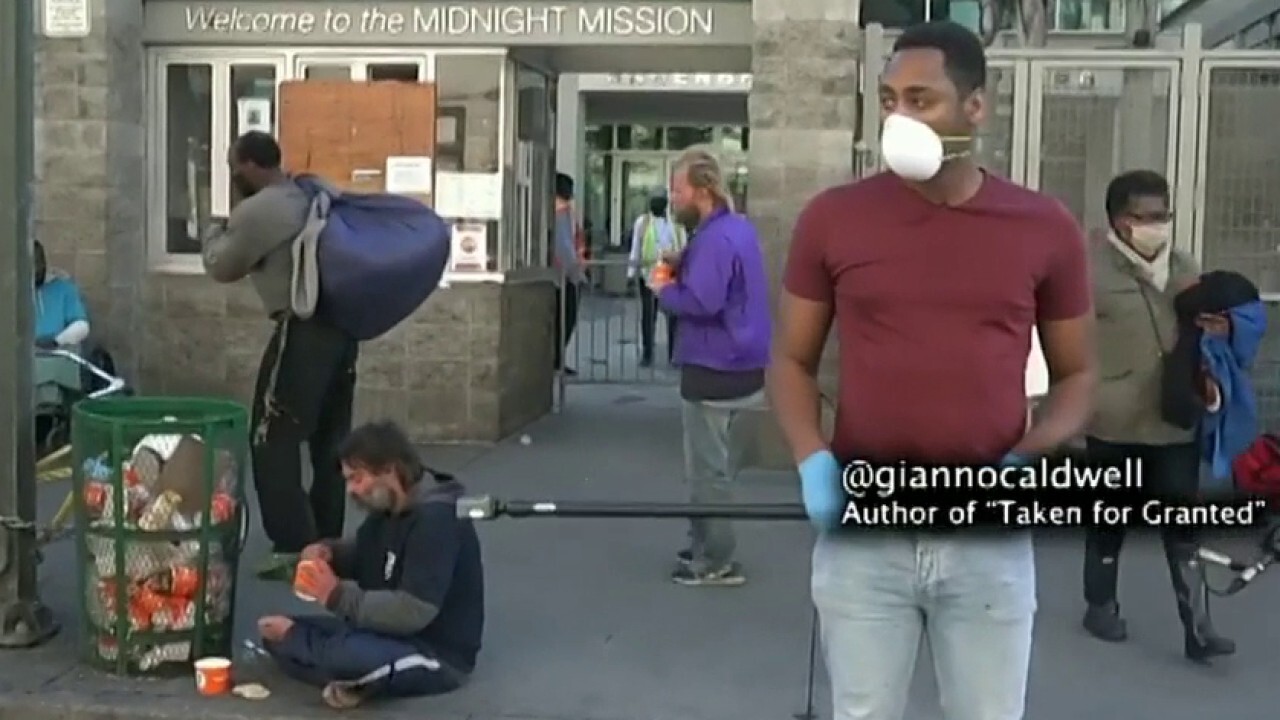 “Until this thing runs out, I don’t think we can be overly prepared, or cautious, or guarded," he told FOX31.

Those working at the facilities have also fallen ill.

At least seven COVID-19 cases have been confirmed among staff at the National Western Complex being operating by the Denver Rescue Mission, Denverite reported.

Brad Meuli, the mission’s president and CEO, told the news outlet that of those who tested positive, three have recovered and returned to work.

“This is the nature of the work that we’re doing right now,” he said. “We’re very much at risk.”

On Monday, the Denver City Council is expected to vote on a $1.9 million agreement to provide an additional 140 hotel rooms for people experiencing homelessness.

Other states have undertaken similar measures, such as California, where officials have acquired over 15,000 hotel rooms to shelter people during the pandemic.

California is on its way to acquiring 15,000 hotel rooms to house the homeless during the pandemic, said Gov. Gavin Newsom on Saturday as he reminded people to stay indoors while outbreaks continue to crop up throughout the state. (AP Photo/Jeff Chiu)

“We’re trying to move people out of these congregate settings that are high risk,” Alderman told FOX31. “So I think that is a really smart strategy to prevent spread and extreme health complications among those high-risk individuals that could overwhelm the hospital system.”

As of Sunday, there were 15,999 cases of COVID-19 in Colorado with at least 828 deaths, according to Johns Hopkins University.