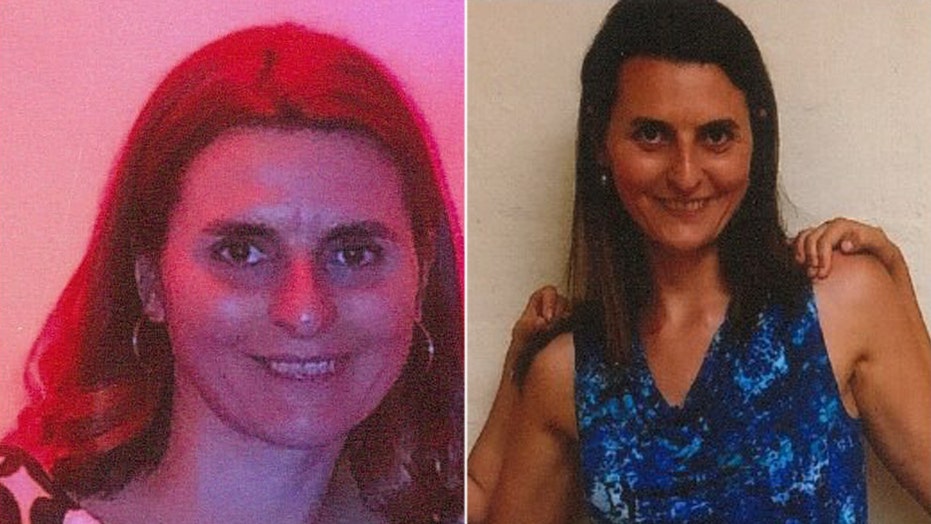 Connecticut investigators were searching Thursday for a missing mother of two who was last seen on Monday.

Karolina Martinez Vanni, 41, left her home in the Cove neighborhood around noon and walked north on Lockwood Avenue from Cove Road, the Stamford Police Department said. She hasn't been heard from since.

Karolina Martinez Vanni, 41, was last seen leaving her house in the Cove neighborhood of Stamford, Conn., on Monday around noon. (Stamford Police Department)

Described as a white woman with mid-neck length brown hair and brown eyes, Vanni's disappearance is out of character, according to her family, who reported her missing this week. Her longtime boyfriend, Roberto Cabrera, told WTIC-TV he contacted police when she didn't pick up her daughters, ages 11 and 13, from the bus stop.

Vanni's family said her disappearance is unlike her, and Stamford Police Captain Richard Conklin described it as "odd behavior."

Conklin said there is surveillance footage of her boarding a bus and later disembarking. "She seems fine," he said, adding that Vanni left her cellphone at home and hasn't used any credit cards since her disappearance.

"This is odd behavior for her," Conklin told the news station. "We just want to make sure that she’s safe."

Investigators, who have not yet ruled out foul play, used bloodhounds on Tuesday to try to track Vanni down, but the dogs reportedly lost her trail because of weather conditions. Her family and members of the police department have been handing out flyers in the hope someone recognizes her.

Cabrera said Vanni is "a great wife, a great mom and I know she would never leave her daughters behind."

Vanni is said to be around 5 feet, 5 inches tall and 140-150 pounds. Anyone who has information on her disappearance or whereabouts is urged to contact the Stamford Police Department at 203-977-4417.