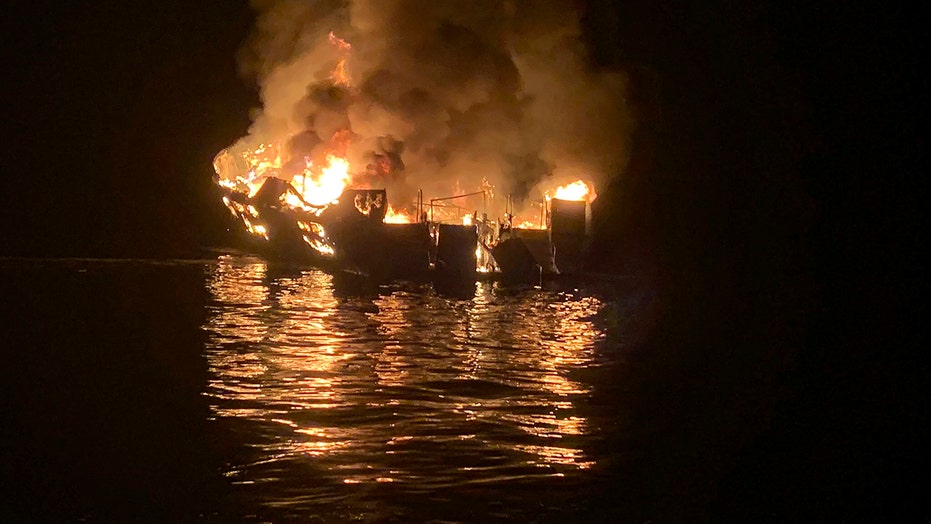 The family of a deceased crew member who perished on the diving boat that caught fire on Labor Day off the coast of southern California, killing 34 people, is suing the owners of the boat claiming they knew the vessel was unsafe and lacked adequate smoke detectors and fire equipment on board.

Allie Kurtz, 26, was a new crew member on the Conception and was the only member of the crew sleeping below deck with the passengers when the fire broke out in the middle of the night as the boat was anchored near an island off Santa Barbara.

Four crew members and the captain were the lone survivors and told investigators they awoke to the blaze and jumped overboard to safety, adding that they had been unable to reach passengers trapped in the hull below because of intense flames.

One of those crew members, who broke his leg trying to escape, and the family of another deceased passanger have also sued the boat owners, Glen and Dana Fritzler. In all of the wrongful death suits filed, the victims must prove that the couple, who were onshore at the time of the incident, knew that the boat was unsafe.

The cause of the blaze remains under investigation by federal prosecutors, the National Transportation Safety Board and Coast Guard.

FILE - In this Sept. 12, 2019, file photo, the burned hull of the Conception is brought to the surface by a salvage team off Santa Cruz Island in the Santa Barbara Channel in Southern California. (Brian van der Brug/Los Angeles Times via AP, File)

The Coast Guard has said the Conception, 75-foot long dive boat owned by Truth Aquatics, which operates diving excursions around the Channel Islands, had passed all recent inspections before the fire.

The boat company has filed a claim citing a pre-Civil War maritime law that limits liability of vessel owners and shields them from owing damages.

The Fritzlers have said in court papers that they "used reasonable care to make the Conception seaworthy, and she was, at all relevant times, tight, staunch, and strong, fully and properly manned, equipped and supplied and in all respects seaworthy and fit for the service in which she was engaged."