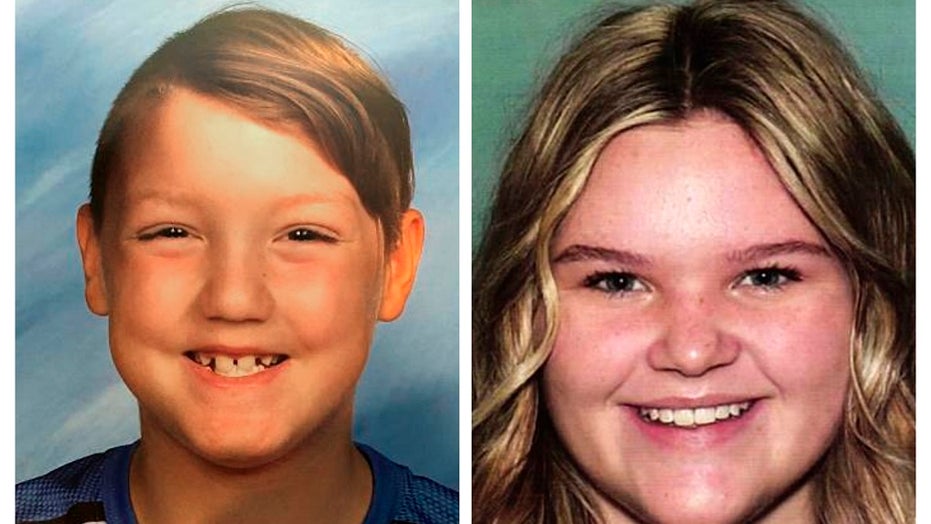 The 23-year-old son of Lori Vallow is speaking out after she apparently ignored a court order to produce her two missing children to Idaho authorities.

Colby Ryan tells Fox 10 Phoenix in his first interview with a reporter that he doesn’t know what happened to the children, Joshua “JJ” Vallow, a 7-year-old autistic boy, and Tylee Ryan, a 17-year-old girl, who have been missing since September. He also says he's had enough.

"I feel like my mom would die for the kids, so to see this and hear it, and also be questioning why they're not being found, that's where this all comes into a battle into what you think and what you feel," Colby Ryan told the station Monday. He and JJ and Tylee are half-siblings.

Vallow was served with the court order Jan. 26 after being tracked down to Hawaii by police who have accused her and her new husband, Chad Daybell, of leaving Idaho without helping them find the children. Relatives of Vallow believe she and Daybell are part of a doomsday cult. Police said Vallow married Daybell after his wife, 41, died in October. Tammy Daybell's death is being investigated as suspicious.

The order demanded that Vallow turn JJ and Tylee over to Idaho child welfare workers by Jan. 31. The order says she could be held in criminal contempt if she failed to comply.

Ryan told Fox 10 his relationship with his mother began to change a year ago and that he was stunned to find out that his stepfather Charles Vallow had been fatally shot in Arizona in July by his mother's brother Alex Cox, who claimed self-defense and was never arrested. Cox died last month and his death is under investigation, the station has reported.

Ryan said his mother initially told him that Charles Vallow had died of a heart attack.

"Why would you not tell me what was going on? This is worse, this is a million times worse than what you said," Ryan told the station about what he remembered thinking.

Ryan told the station he last spoke to his mother in November after two detectives showed up and asked him about JJ and Tylee.

Ryan also said he was now done with his mother.

"I've been done the day I saw them without the kids walking around Hawaii," he said. "That was it."