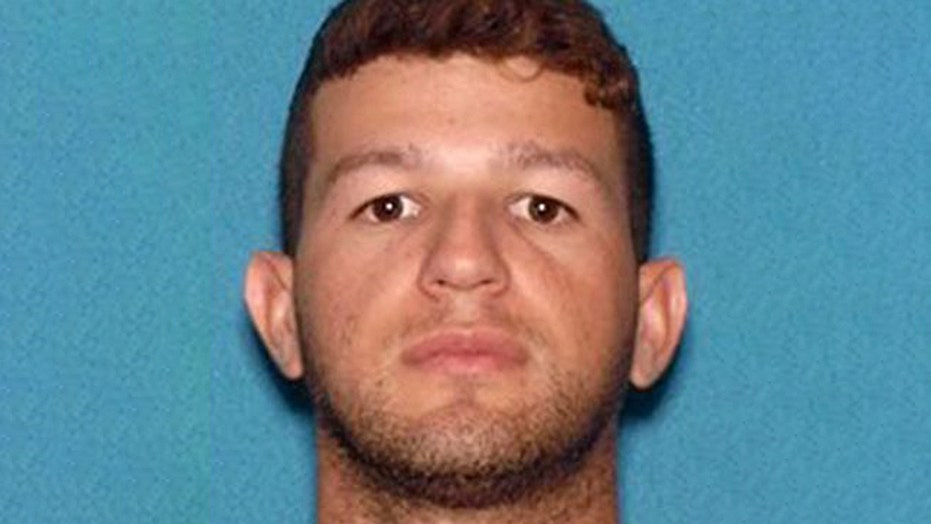 A Colombian woman working as a New Jersey family's au pair was killed by her boyfriend during the weekend after trying to get back keys she'd given him, court documents revealed Monday.

Karen Bermudez-Rodriguez, 26, was fatally stabbed just outside the Kimowitz family home in Maplewood, New Jersey early Saturday morning after attempting to break up with her 27-year-old boyfriend, Joseph Porter.

“Ms. Bermudez-Rodriguez was employed as an au pair for the Kimowitz family,” the Essex County Prosecutor’s Office said in a statement, adding that Porter “had been in a dating relationship” with her.

Joseph Porter., 27, has since been charged with two counts of murder, weapons possession charges and criminal restraint.

David Kimowitz, 40 and the owner of the home, was also found dead inside the house.

Newly released court documents obtained by the New York Times seem to suggest that the motivation behind the killings may have a bitter breakup.

Bermudez-Rodriguez reportedly sent Porter a text at around 1:30 a.m. asking him to give back the keys to the Kimowitz family home, where she lived. Just five hours later he used those keys to enter the home and kill Kimowitz.

Bermudez-Rodriguez was also detained but managed to escape before being chased down and stabbed in the street. She was taken to an area hospital where she was pronounced dead.

Porter was reportedly arrested the following day at Newark Liberty International Airport while trying to board a flight to Mexico. He has since been charged with two counts of murder, weapons possession charges and criminal restraint.

The Times reported Porter confessed to entering the home on Walton Road Saturday and stabbing Kimowitz in a second-floor bedroom. He told police he bound his former lover with tape but she managed to escape. He chased after her and stabbed her with a knife.

Court documents revealed the pursuit was captured on tape. Text messages between the pair also suggest Porter was angered by the breakup.

The North Jersey Record reported Kimowitz was one of the owners of The Stand Restaurant and Comedy Club in New York City, according to neighbors and club employees. Bermudez-Rodriguez, a Columbian native, worked for the family as an au pair.

According to Great Au Pair, the role differs from a nanny as it is a government-sponsored program with strict criteria that allows applicants the chance to live with a family in the U.S. “for a cultural exchange experience for one year.”