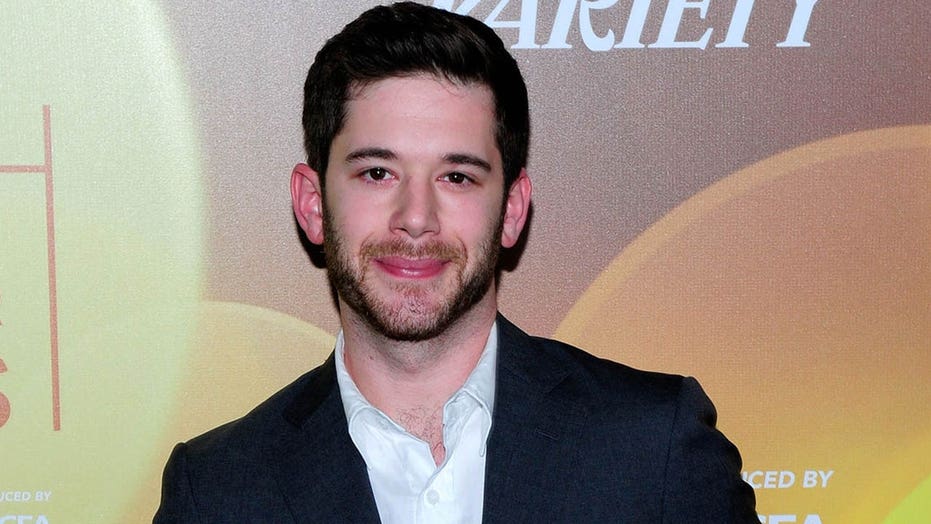 Six members of an alleged drug delivery service that reportedly provided drugs for Colin Kroll — the co-founder of HQ Trivia and Vine who overdosed last year — have been charged in running the operation, dubbed "Mike's Candyshop."

Ariel Tavarez, 38, Christian Baez, 33, Luis Meson, 31, Gregoris Martinez, 34, Kevin Grullon, 25 and Joiffrey Urena, 27, were arrested Wednesday and charged with distributing heroin and cocaine through an "on-demand drug delivery service," according to the U.S. Attorney's Office for the Southern District of New York.

The accused "Mike's Candyshop" members "operated a covert on-demand delivery service for the distribution of highly addictive and dangerous drugs," U.S. Attorney Geoffrey Berman said in a statement. He said that "even after they realized the potency of the drugs they were distributing and selling, the defendants continued to sell their poison."

Colin Kroll was found dead of an apparent overdose in his New York City apartment late last year. On Wednesday, those who allegedly provided him the drugs were arrested.  (Getty Images)

As of Wednesday, the drug operation "is no longer open for business."

Investigators said "Mike's Candyshop" was typically open seven days a week, from 6 p.m. to midnight, and closed on major holidays. Customers would text their requests to a phone number and have it delivered. The operation, which sold heroin and cocaine, only worked with "customers who had been referred by existing customers."

Peter Fitzhugh, special agent in charge of Homeland Security Investigations in New York, described the operation as convenient to customers — "as if they were ordering a pizza."

The drugs were delivered in "vials sealed with different colored tops," according to prosecutors. On Dec. 16, 2018, authorities responded to the scene of a drug overdose in Manhattan, where they "recovered empty vials with colored tops, and a glassine next to a powder mixture containing, among other substances, heroin and cocaine." The victim's cell phone, which was nearby, contained texts showing he ordered from the drug operation "on numerous occasions."

That victim, according to WABC-TV, was Kroll, who was found dead in his Manhattan apartment on Dec. 16. At the time, it was reported "drug paraphernalia" was found near the body of the CEO of HQ — a popular game that live-streams short trivia contests and quickly became popular after it was released in 2017 — and co-founder of Vine, a now-defunct app that allowed users to create, post and share six-second videos.

Those charged with operating "Mike's Candyshop" each face one count of conspiring to distribute heroin and cocaine, which carries a mandatory minimum sentence of 10 years in prison and a maximum sentence of life in prison.