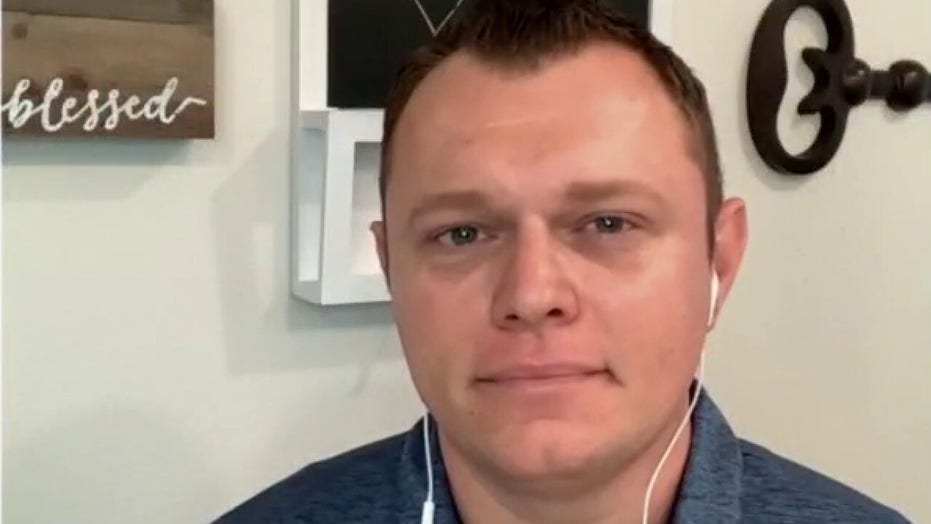 Steven Biles recounts his instinct to help people evacuate their homes in Washington.

Coast Guard veteran Steven Biles says his training kicked in and helped him get “in the mindset needed to move into action” as he drove past a wildfire in Tacoma, Wash., and stopped to help families escape from their homes.

“I’m glad I was there because had I not made the urgency and put that kind of pressure on everybody to get out they may have felt they had more time and who knows what could have happened,” Biles told “America’s Newsroom” on Monday.

Biles can be heard on videos he took last Wednesday saying, “Everybody get out, please right now” as part of a home was engulfed in flames.

“I’m so sorry, ma’am. You have to grab your stuff. We’ve got to go,” he also said in the dramatic video.

He then asked if anyone else lives in the home.

Speaking on “America’s Newsroom” on Monday Biles said he saw the fire as he was driving home and then “ran into that smoke not sure what to expect.”

“All I knew is there may be people there that need help,” he continued. “I realized that the fire department hadn’t arrived yet and I had to do what needed to be done.” 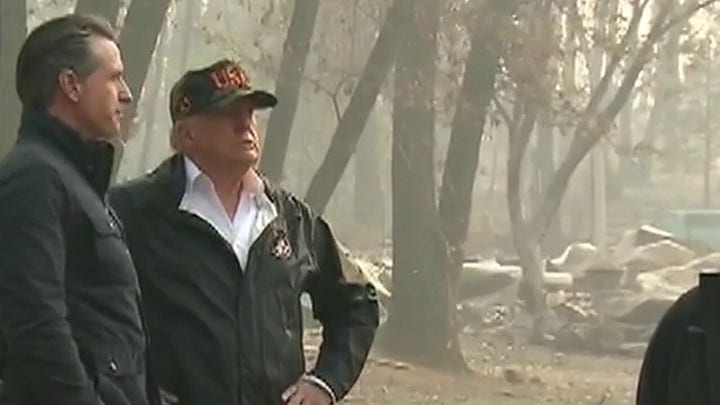 Biles said as he got to the first home, a fire was “growing in the backyard.” He noted that neighbors and bystanders were “panicking and it was a very frantic situation.”

“When I approached the back of the house there was a neighbor there who was trying to put it out with a garden hose,” Biles said. “I ran to the front of the house to try to get the hose on for them to get some water.”

“It was a very, very chaotic scene,” he continued. “I could tell something had to be done very quickly and that I needed to make sure that those homes were all cleared out.”

Biles said the people on scene were “very responsive to my actions and to my commands that I gave,” noting that they were “sort of frantic at that time and they weren’t sure really what to do.”

“There were people that were even still trying to get back into the home,” he said, adding that he discovered that a woman was still inside the burning home and “as soon as I got to the door to help them get out was when they realized that they were within minutes of losing their home completely to be engulfed in flames.”

He said two adjacent homes were damaged by fire and that he learned that the woman who lived in the initial home that caught fire “was hospitalized briefly, but she seems to be stable now.”

Biles explained that the Coast Guard taught him how “to act under pressure.”

He cited a specific training that members of the Coast Guard go through that helped him with the situation he encountered last week. 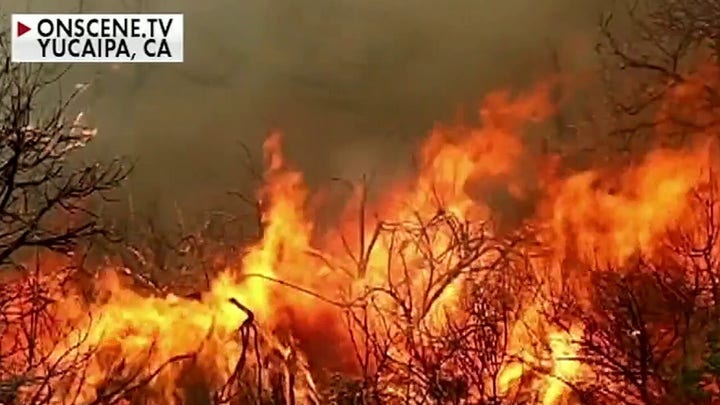 He explained the training is a “simulation of firefighting on board the ships and during that time they put you in a scenario kind of similar to this where there’s a large raging fire.”

“It’s a simulated, controlled setting, but it puts you into that stressful environment so you can confidently operate under that kind of stress,” Biles continued. “So I believe that that helped to get me in the mindset needed to move into action and to coordinate the effort of everybody to prevent any injury or get everybody to safety.”

The death toll from dozens of wildfires burning along the West Coast has grown to least 35 as gusty winds Monday threatened to fan flames in parts of the region.