Former governor of Arkansas and ordained minister, Mike Huckabee, reacts to a Black Lives Matter activist's call to take down all images of

Christian figures and symbols -- including Jesus Christ himself -- have become the target of hate and vandalism as protests continue across the nation.

What initially began as a campaign against Confederate figures after George Floyd's police-related death in May has expanded to activists forcibly tearing down or calling for the toppling of monuments to former U.S. presidents, saints, abolitionists, and other figures.

TRUMP RESPONDS TO CLAIM HE WAS CHOSEN BY GOD

Earlier this week, Washington, D.C. protesters vandalized St. John's Episcopal Church, located across from the White House where President Trump held up a Bible after it was burned by vandals. Demonstrators said it was a way of scoring restitution for slave owners who were Episcopalian, the Washington Examiner reports.

The president promised to sign an executive order by the end of the week to protect public statues and federal monuments, addressing the issue Wednesday.

WHITE DC PROTESTER SEEN YELLING IN FACES OF BLACK COPS IN VIRAL VIDEO: 'THEY'RE A PART OF THE PROBLEM' 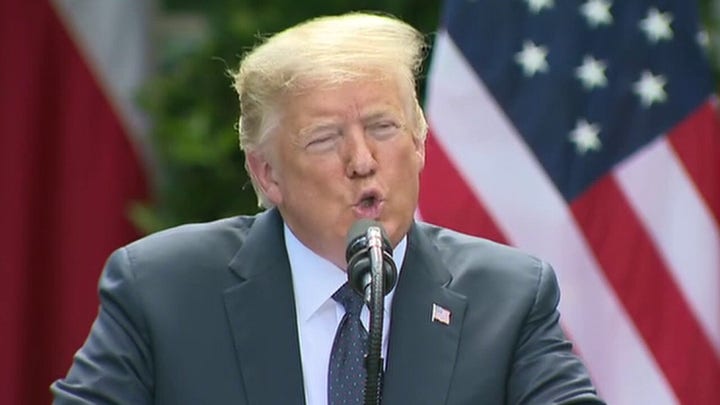 Far-left activist Shaun King on Monday said all images depicting Jesus as a “white European” should be torn down because they are a form of “white supremacy" and "racist propaganda."

In a series of tweets, King said all imagery, including “murals and stained glass windows of white Jesus, and his European mother, and their white friends," should be taken down.

Critics argue that cultures other than white Europeans have depicted Jesus in ways that resemble the local community. For example, Ethiopia depicts Jesus as black dating back 1,500 years and images of Jesus appearing Asian can be found through the Far East.

Over the weekend, protesters in California tore down a statue of Junipero Serra, a Spanish priest whom Pope Francis recognized as a saint in 2015. 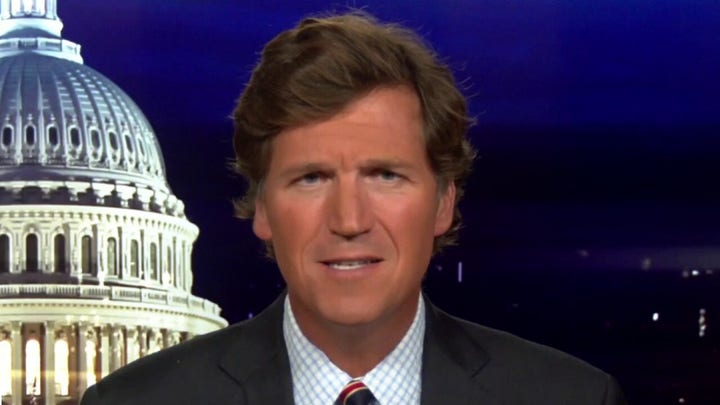 After the Serra statue was knocked down in San Francisco, Catholic Archbishop Salvatore Cordileone issued a statement defending the priest and calling it "mob rule, a troubling phenomenon that seems to be repeating itself throughout the country" and the Spanish Embassy also defended Serra asking that the "rich shared history be protected, always with the utmost respect for the debates currently taking place."

Ahead of King's tweets about taking down Jesus statues, American Conservative Union Chairman Matt Schlapp tweeted Sunday: “Jesus statues are next. It won’t end. Pray for the USA.”

Constitutional law attorney and senior legal advisor to the Trump 2020 campaign, Jenna Ellis, went "on record" Monday to say in a tweet: "If they try to cancel Christianity, if they try to force me to apologize or recant my Faith, I will not bend, I will not waver, I will not break."

"On Christ the solid Rock I stand," she added. "And I'm proud to be an American."

Even if activists are successful in removing the image of Christ from parts of society, former governor of Arkansas and ordained minister Mike Huckabee ultimately believes this would only serve to strengthen Christians’ faith.

“You can take down the images and the art of depicting Jesus, but you can never take the true spirit of Jesus Christ out of the lives of his followers. And historically, under oppression and persecution, the true faith begins to show even more dramatically. It's because in the midst of darkness, light becomes more obvious,” Huckabee said.