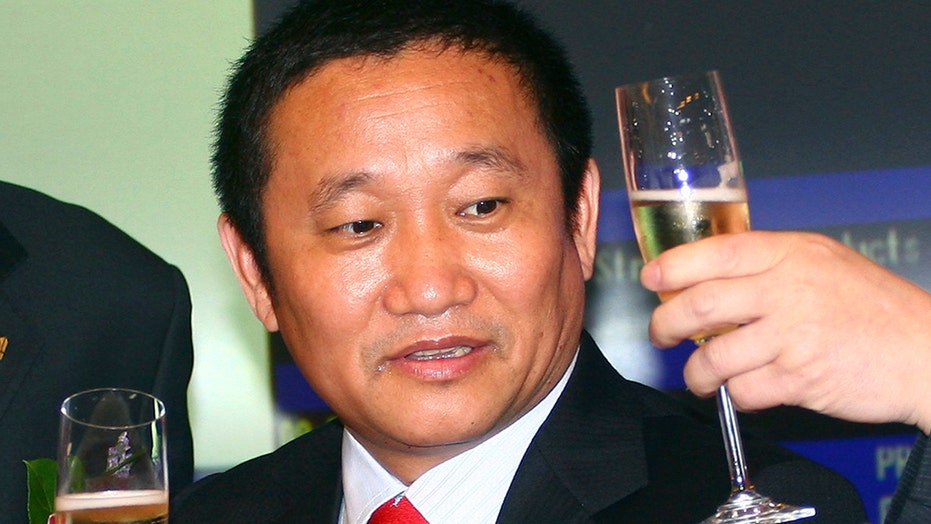 A Chinese billionaire has been indicted by a federal grand jury in the United States on charges he evaded nearly $2 billion in aluminum tariffs, federal prosecutors said.

Zhongtian Liu, founder of China Zhongwang Holdings Limited, allegedly smuggled the aluminum into the U.S. disguised as pallets, which would avoid 2011 customs duties up to 400% that were not imposed on finished merchandise, the U.S. Attorney’s Office said in a news release Wednesday.

The aluminum was “sold” to U.S.-based companies Liu controlled and stockpiled in Southern California warehouses to artificially inflate the company’s revenue and deceive investors around the world, prosecutors said. Liu is a major shareholder in China Zhongwang, which is a publicly-traded company, according to prosecutors.

Liu has been charged in Los Angeles in a complex scheme to avoid nearly $2 billion in aluminum tariffs, U.S. prosecutors said. (AP Photo/File)

The scheme largely took place from 2011 to 2014, though prosecutors say it is ongoing.

US, CHINA END NEW ROUND OF TRADE TALKS IN A NO DECISION

Liu, who resides in Liaoyang, China, but has a residence in California, faces a maximum prison term of 465 years if convicted on all counts, according to prosecutors.

An arrest warrant has been drawn up for Liu’s arrest, The Wall Street Journal reported, citing an official with knowledge of the investigation.

At the time the indictment was released, neither Liu nor his two co-defendants were believed to be in the U.S., prosecutors said. The U.S. doesn’t have an extradition treaty with China.

Liu and his family are worth $2.8 billion, according to Forbes.

The indictment comes as the U.S. and China made no progress in their latest round of trade negotiations aimed at ending a tariff war.