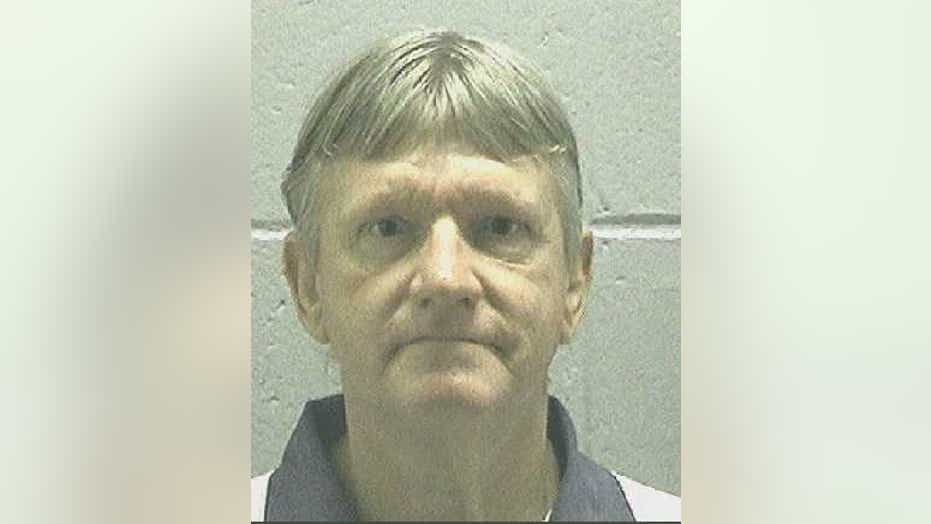 The children of a Georgia man scheduled to be executed on Wednesday by lethal injection are pleading with the state's Board of Pardons and Paroles to spare the life of their father, according to a letter sent by his kids and attached to a clemency petition filed by his lawyers.

Donnie Lance, 66, was convicted in 1999 for the beating death of his ex-wife, Sabrina "Joy" Lance, and mother of the children who are pleading for him today.

He also fatally shot the woman's boyfriend, Dwight "Butch" Wood Jr. His now-adult children say the pain caused by losing their mother would be made even worse if the state kills their dad.

“We have spent our whole lives with this huge gaping hole in our hearts,” Stephanie Cape and her brother Jessie Lance wrote, according to the Atlanta Journal-Constitution, “but at least we’ve had dad at our sides. It’s almost impossible to imagine that it could get worse.”

Donnie Lance was convicted in 1999 for beating his ex-wife to death and fatally shooting her boyfriend. (Georgia Department of Corrections.)

The state board will meet on Tuesday morning to consider the clemency petition for Lance, which comes weeks after Jimmy Meders, another Georgia inmate, had his death sentence commuted to life without parole, according to the paper. The board is the only authority in Georgia that can commute a death sentence.

The petition argues that the jury that sentenced Lance to death was unaware that he has brain damage stemming from repeated head trauma, the paper said.

In January 2019, the U.S. Supreme Court declined to hear his latest appeal and his children have tried to get new DNA testing to confirm Lance committed the crime, which he has denied over the years, according to the Atlanta Journal-Constitution.

His lawyers argue that no blood or physical evidence was found on Lance after he was brought in for questioning.

Lance has reportedly also been a model inmate, with only two minor infractions during his two decades on death row -- having 54 stamps rather than the allowed 50, and refusing to move to a different cell.

His children say Lance has also continued to help them live without their mother, the paper reported.

“But one thing that sets us apart is what we have left to lose,” Lance’s children wrote, according to the Atlanta Journal-Constitution. “With us being the exception, everyone has lost everything they are going to lose from this nightmare. … We continue to pray that this final loss doesn’t come to pass.”

Lance would be the first prisoner executed in Georgia this year.