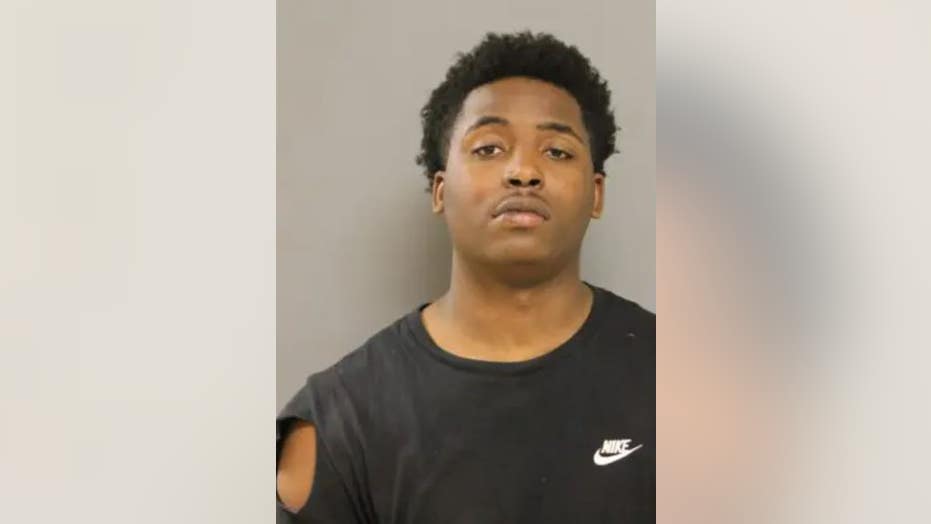 A Chicago man has been charged with attacking two police officers who responded to the scene of a mass shooting on Tuesday that killed one teenager and injured four others.

Mario Sanders, 20, allegedly pushed one officer to the ground and punched another in the face following a hail of gunfire around 4:30 p.m. in the 4800 block of South Ada Street, the Chicago Police Department said.

He is charged with two felony counts of aggravated battery on a peace officer and two misdemeanor counts of resisting arrest.

The shooting occurred after a scuffle broke out in connection with a "historic gang conflict," Chicago Police Commander Don Jerome told reporters at the scene. A 19-year-old was killed and four teens were injured. When officers responded to the area, they attempted to perform life-saving measures on the victims and were met by a "hostile crowd," Jerome said.

"Members from the community and gang members from this crowd were actively fighting the police while they were trying to tend to the victims," he said.

Another suspect, Mitchell Rosas, 42, was arrested and charged with resisting arrest for allegedly trying to prevent the officers from providing medical assistance to the shooting victims.

A vehicle fled the scene of the shooting and crashed several blocks away, Jerome said. Two weapons inside the car were recovered and a third was found elsewhere, authorities said. No arrests have been made in connection with the shooting.

The deadly incident was one of two mass shootings in the city within the span of a few hours. Another occurred five miles away and wounded six people, Fox Chicago reported.