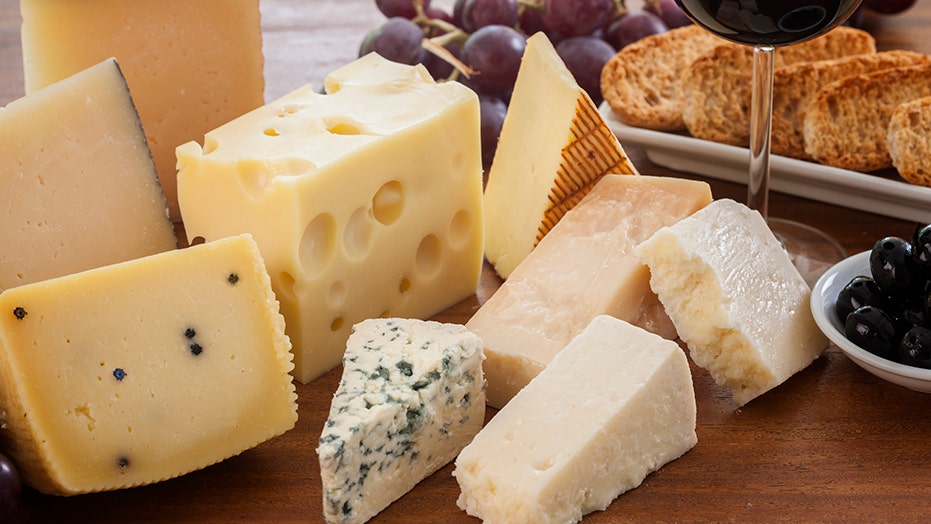 A man, Joseph Thorpe, strikes a Little Caesars employee for being unsatisfied with his order.

Canadian authorities are searching for a suspect accused of a stinky crime — allegedly swiping $187,000 worth of cheese.

An unidentified man went to a business in Ontario around 7:45 a.m. Friday and provided paperwork that the cheese would be shipped to New Brunswick.

Investigators say $187,000 worth of cheese was stolen in Canada on Friday. (iStock)

A trailer was loaded up with cheese and the man drove off in a transport truck, but the cheese never arrived at its destination, according to Global News.

Investigators said the man provided fake documents about the cheese and realized it had been stolen. Estimated to be worth $187,000, it was not immediately clear what kind of cheese was involved.

Anyone with information on the cheese heist is urged to contact Oxford County Crimestoppers at 1-800-222-8477.