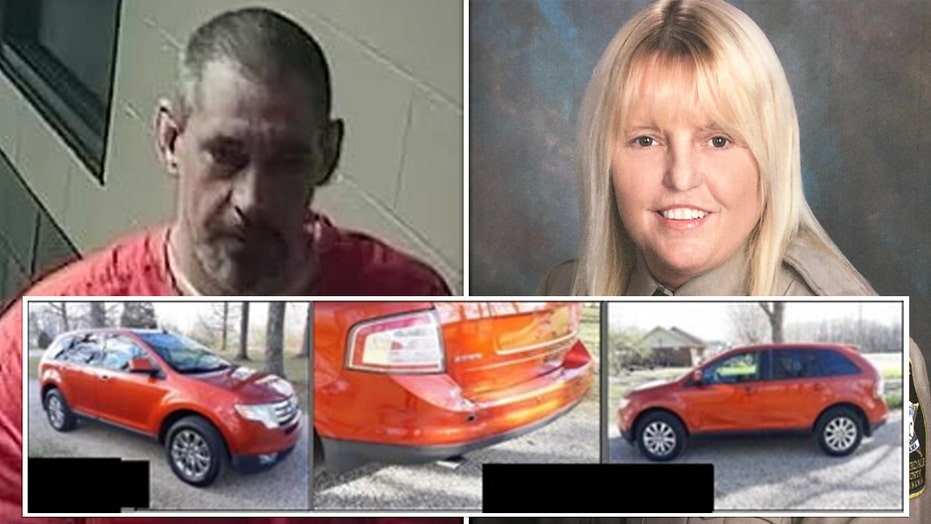 The Lauderdale County Sheriff's Office said they are not related but share a "special relationship."

The duo may be using a copper-colored Ford Edge, model year 2007, with damage to the rear bumper, according to an internal law enforcement bulletin from the U.S. Marshals. They were last seen in the vehicle on April 29, although Casey White has a history of armed carjackings.

Vicky White and Casey White were spotted Friday in a copper-colored Ford Edge SUV, model year 2007, with damage to the rear bumper, according to the U.S. Marshals. (US Marshals)

Authorities also reiterated that the two should be considered armed and dangerous and warned they may have an AR-15 rifle and shotgun with them.

The document was not meant for public release, but Lauderdale County Sheriff Rick Singleton confirmed the new details about the suspects to Fox News Digital.

Vicky White uses aliases including April Davis and Renee Marie Maxwell, according to the Marshals.

She is described as 5 feet, 5 inches tall and weighing around 145 pounds. She has blonde hair and brown eyes.

Casey White is 6 feet, 9 inches tall and weighs over 260 pounds. He has graying hair but may have shaved his head.

He has a long rap sheet, with convictions for attempted murder, armed robbery, animal cruelty and kidnapping, and is facing a pending murder case for the 2015 slaying of Connie Ridgeway, a 59-year-old mother, in her home.

The suspect allegedly confessed to the crime, saying he had been hired to kill Ridgeway, but then pleaded not guilty due to insanity. He could face the death penalty if convicted.