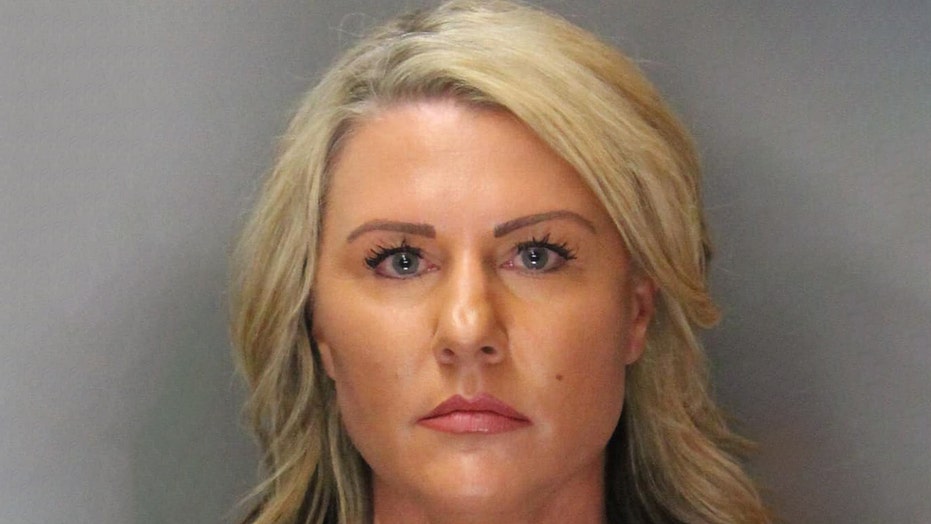 A California sheriff’s deputy accused last year of having sex with a teenage boy has been sentenced to six months in jail.

The sentence was imposed Wednesday in the case of Shauna Bishop, 44, a former member of the Sacramento County Sheriff’s Office, according to reports.

The sentence also requires her to serve probation and register as a sex offender, KCRA-TV reported.

“Although Bishop is a deputy sheriff, she did not meet the victim through her job nor did the alleged acts occur while on duty,” the Folsom Police Department said at the time of her arrest in June 2019.

Court documents accused Bishop of having sex with the 16-year-old son of another deputy, whom she had previously dated, Fox 40 Sacramento reported last year.

The documents say Bishop told investigators she did not have any memory about what happened because she had taken Ambien, according to the station.

The documents also quoted the boy as telling investigators that Bishop blamed their sexual activity on adult movies she had watched.