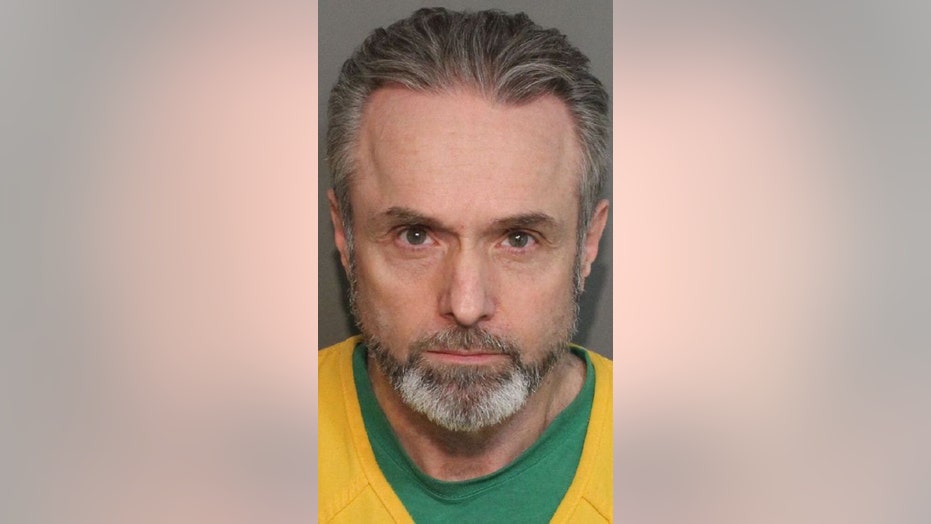 The guilty verdict was returned Monday in the case of Karl Karlsen, 60, according to reports.

He was charged with setting a fire that killed his wife Christina Karlsen in 1991 in Murphys so that he could collect on a $200,000 life insurance policy he took out 19 days before her death, the Sonora Union-Democrat reported.

She died trapped in a bathroom with a boarded-up window, Mymotherlode.com, a news outlet, reported.

Levi Karlsen died in 2008 in upstate New York. He was crushed under a truck that fell off a jack, according to reports. Prosecutors said Karl Karlsen staged the scene to look like an accident.

Karl Karlsen agreed to plead guilty in exchange for a prison sentence of 15 years to life, which he is currently serving.

In court Monday, Karl Karlsen exhibited no emotion as the verdict was read after a month-long trial that featured testimony from 35 prosecution witnesses, including members of his family and his wife’s family, the Union-Democrat reported.

"Three years is a long time to stand firm," Christina Karlsen’s mother Arlen Melzer said afterward, according to the paper.

Karl Karlsen is scheduled to be sentenced in March and faces life without parole.

Christina Karlsen’s death was reopened after Karl Karlsen went to prison for their son’s death.

He had also taken out insurance on his second wife, a revelation that led her to cooperate with prosecutors, The Associated Press had reported in 2013.

"I would be worth $1.2 million dead to Karl," Cindy Karlsen testified in court.