An affluent coastal Southern California city is considering plans to add armed security guards to its four public school campuses in the wake of a mass shooting at a Texas elementary school that killed 19 children and two teachers.

The schools – Malibu Elementary, Webster Elementary, Malibu Middle and Malibu High schools. – fall within the Santa Monica-Malibu Unified School District but are located in nearby Malibu. Funding for the program would most likely come from the city, but one Malibu council member insisted during a Monday meeting that the district foot the bill, the Santa Monica Daily Press reported.

"We should demand that the School District fund this — demand it, not just request them and take their answer, ‘No’ — demand it, and if necessary, consider legal action to require it because it is their responsibility to keep our school students safe," Mayor Pro Tem Bruce Silverstein said.

There was no estimate for the cost of the program. The school district expressed support for the plan but said it would initially be covered by the city, the newspaper reported.

A street view of Malibu Elementary School. The city is considering a plan to place armed security guards at its schools in the wake of a deadly mass shooting at a Texas school.  (Google Maps)

"We are thrilled to be working collaboratively with LASD under the direction of [Lost Hills Sheriff’s Station] Captain [Jennifer] Seetoo, City of Malibu, and other Malibu community partners to enhance security measures and responsiveness around our four Malibu schools as a pilot project," SMMUSD Superintendent Ben Drati said in a Tuesday statement. "We appreciate this joint effort to improve patrolling, response time and intervention in emergencies or threats to our campuses and thank Malibu City Council for the initial funding for this pilot."

Schools in Malibu, located 35 miles west of downtown Los Angeles, are served by the Los Angeles County Sheriff's Department. During the meeting, some officials voiced concerns over school safety.

"This has been the elephant in the room in Malibu since I attended school here," Councilmember Mikke Pierson — whose own children have since graduated from Malibu schools — said at one point during the meeting. "I’m really thinking this is the moment we take another step. I think that’s pretty obvious. I don’t think anyone’s opposed to actually doing something here."

During Monday's meeting, council members voted to send out requests for proposals. One was for private security services and the other for consulting services to find ways to enhance security.

Silverstein said he was concerned that following LASD suggestions for security could block other potential solutions not involving guards.

Fox News has reached out to Malibu council members, the school district and the sheriff's department. 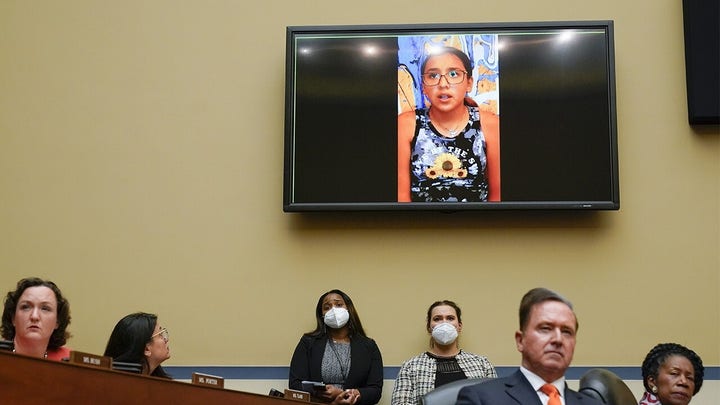 School campus safety has been a major concern across the country for years but recently came under the spotlight after the mass shooting at a Uvalde, Texas elementary school.