The protests that have engulfed cities across America this summer will have been "in vain" without a focus on changing public policy, Fox Nation host Lawrence Jones told “America’s Newsroom” Thursday.

“It's one thing to protest, but then when you become violent, I think that becomes problematic,” said Jones, adding that "at the end of the day, you can protest all day, but if you don't get changes in policy, then that protest is really in vain."

“I think that the peaceful protestors are probably going about it the right way,” Jones emphasized. “But you have a lot of anarchists coming into the towns to take it over and I think that's where the real problem is.”

Protests erupted in Louisville and cities across America Wednesday after a grand jury indicted only one of three police officers involved in a March raid that led to the shooting death of Breonna Taylor. 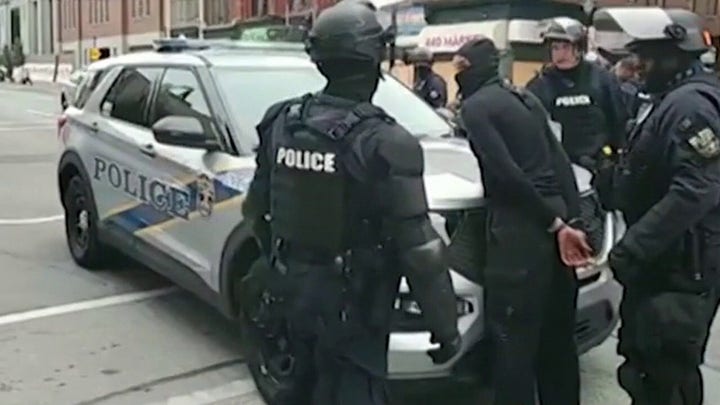 Taylor, 26, was shot six times by the officers who entered her apartment using a search warrant during a narcotics investigation. Brett Hankison, who was fired from the Louisville Metro Police Department earlier this year, was indicted on three counts of wanton endangerment in the first degree. No charges were announced against the other two officers involved in the raid.

Hankison is accused of putting three people, including a pregnant woman and a child who lived in an adjacent apartment, in danger of serious injury or death by shooting into their residence during the raid. Cameron added that the other two officers were “justified” in their use of force “because they were fired upon” by Taylor's boyfriend Kenneth Walker after entering Taylor’s apartment. 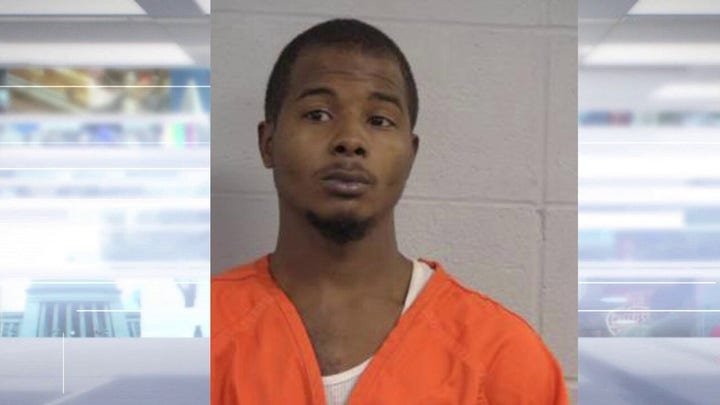 Jones, the host of "Keeping Up With Jones" on Fox Nation, said Thursday that he has “a lot of questions" about the case.

“What about the fact that the young man, Walker, had a legally obtained firearm, and the fact that there’s Castle Doctrine in Kentucky and 'stand your ground' laws and he said he didn't hear the cops and the cops said ... that they announced themselves,” he said.

"There’s a lot of questions for people and I think we only get those answers through getting a grand jury report.”

Jones went on to acknowledge that “we want to protect those people that are on the grand jury, but we want to get all that information out there in the public so we can see what we need to do to change different laws to protect the officers as well as citizens.”