FIRST ON FOX: A Boston-area school board on Monday approved a Hispanic church's application to open a private school after previously denying it due to what lawyers claimed was animus against the church's religious beliefs.

The board reversed its denial after the church threatened a lawsuit to stop the board's "religious discrimination."

"We are grateful that Somerville officials recognized that the government cannot ban a religious school because they disagree with its religious beliefs," Ryan Gardner, counsel for First Liberty Institute, told Fox News Digital early Tuesday. "Because of the school board’s decision, more families will be able to provide the education they desire for their children."

First Liberty Institute and the Massachusetts Family Institute had sent a letter last month urging Somerville Superintendent Mary Skipper and the Somerville Public School Committee to allow Vida Real Church, a largely Hispanic immigrant church in the Boston-area suburb, to open a religious private school called the Real Life Learning Center (RLLC). The church first sought permission to open the school in September 2021, but the school committee blocked it, and members expressed opposition to the church's beliefs, particularly on creation and sexuality issues.

The building Vida Real Church intends to use as a school, the Real Life Learning Center. (First Liberty Institute)

Neither Skipper nor members of the committee responded to requests for comment from Fox News Digital.

"It is illegal and unconstitutional for city officials to question the religious beliefs of Vida Real, let alone use those beliefs to stop the church from opening a school," Andrew Beckwith, the president of the Massachusetts Family Institute, told Fox News Digital at the time. "This is blatant religious discrimination. It’s time for Somerville officials to stop treating Vida Real unfairly and allow it to pursue the opening of a school."

"The hostility displayed by the Somerville Public School Committee is outrageous," Justin Butterfield, deputy general counsel at First Liberty, said. "The government cannot ban a religious school because they disagree with its religious beliefs. Doing so violates federal constitutional and statutory law."

A classroom in the building that Vida Real Church intends to use as a private school, the Real Life Learning Center. (First Liberty Institute)

According to the letter, Vida Real submitted a detailed application to open RLLC for the school committee's consideration in September 2021. Yet the committee imposed multiple roadblocks on the application, delaying consideration for months and claiming that the application was incomplete when it was not. The committee also sent church officials 35 questions – questions the church considers "hostile" – including questions about whether RLLC could adequately teach students due to its religious beliefs.

A committee report on the proposal suggested that the church's religious beliefs would hamper its educational efforts.

"The school’s position on homosexuality and creationism make it difficult to see how a thorough science and health curriculum is possible," the document read. "The school’s approach to student services and counseling appears to devalue evidence-based psychology and its emphasis on approaches rooted in the belief that mental illness is caused by sin and demons is unscientific and harmful. … Overall, the school was entirely contrary to the values of SPS and the idea of educating the whole child as being inclusive." 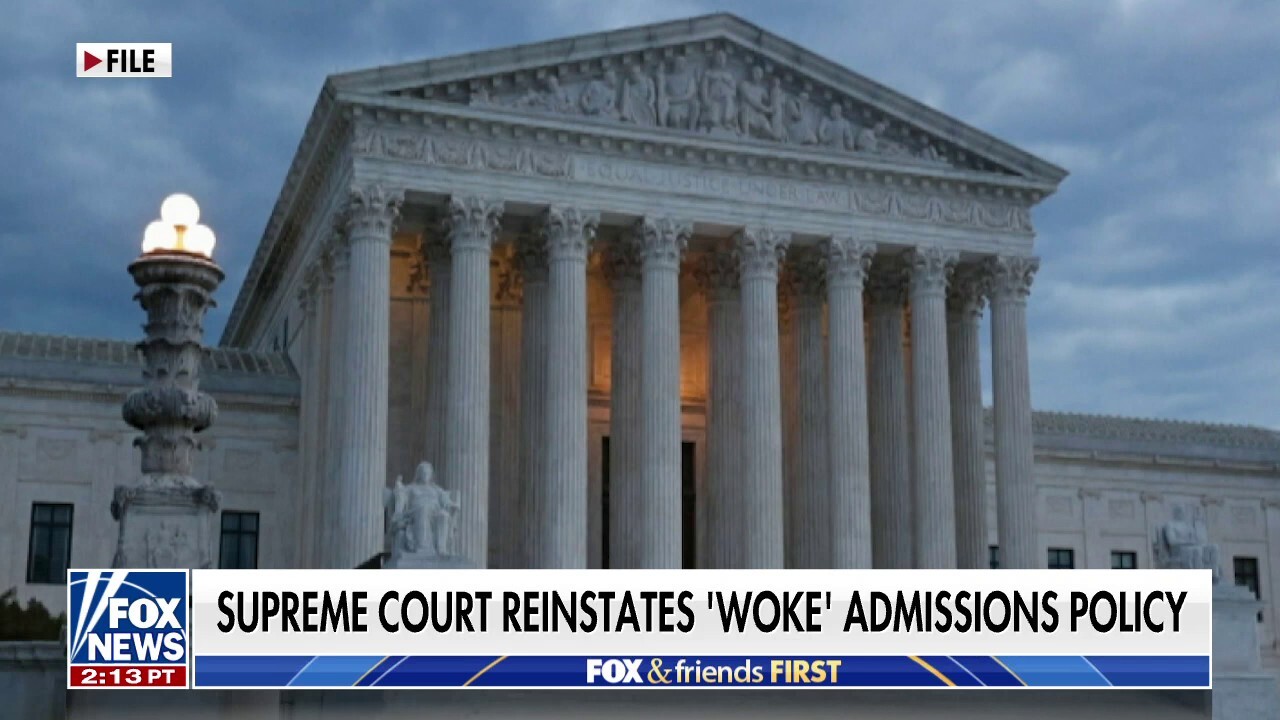 The letter claimed that the committee had a clear "overt hostility" to the application. It quoted Sara Dion as stating that denying the application was the "morally right thing to do," and that spending money on costly litigation to prevent or delay the school's opening would be "well worth it."

Vida Real's lawyers also claimed that the church has faced discrimination from local officials before.

In March 2021, police officers disrupted the church's services in Medford, Massachusetts, when a public health official demanded an investigation into whether the church violated COVID-19 capacity restrictions. Local officials later apologized for the intrusion.