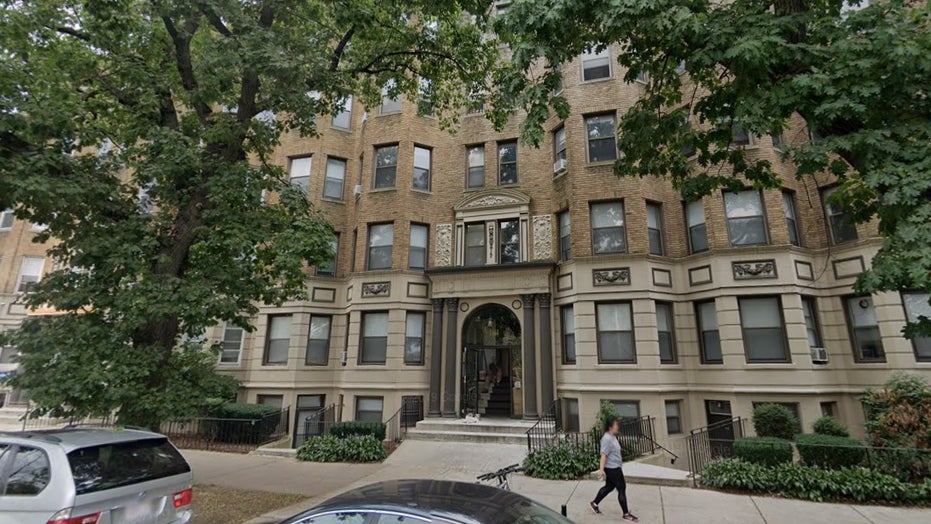 A woman was killed in an accident involving an elevator in Boston Monday evening.

Emergency crews flooded the area outside the building shortly after 5 p.m. on Monday. At the scene, authorities told Boston 25 they had been responding to reports of a woman trapped.

“She heard a woman in distress and tried to help her out as a neighbor," said Carmichael.

Carmichael says his wife saw the woman attempting to put a package onto the elevator.

“The lady was trying to put a package into the elevator, like that’s how we do it," said Charmichael.

Police later removing a large and long brown box from the building. They moved it out front at first, leaning it on a mailbox and then took it away.

It was not immediately clear if the woman lived in the Boston building where she died. (Google Street View)

The victim, who has only been identified as a woman in her 30s, has not been identified yet. The circumstances surrounding her death are still unknown. It was not immediately clear whether she was a resident of the building or an employee at work.

BOSTON TV REPORTER STABBED WHILE ON THE JOB

“Five feet in front of my door is the elevator so it’s very creepy,” said Foskit.

Foskit says the building manager told him the elevator was stuck between floors.

“All that he told me was that [the elevator] was currently between the first floor and the basement," said Foskit. “[The elevator has] always worked fine. I’ve been here over a year and never had any issues with it.”

People who live at the address were shocked by what happened. Nevada Foskit was waiting out from for more than 90 minutes to get back into his home.

“I heard just an ungodly scream and we ran into the hallway and saw a gentlemen who was in distress screaming and hyperventilating and saying she’s dead, she’s dead," a woman who lives in the building, and who did not want to be identified, told Boston 25 News.

Boston Police is investigating and OSHA has also assigned a team to figure out what happened.