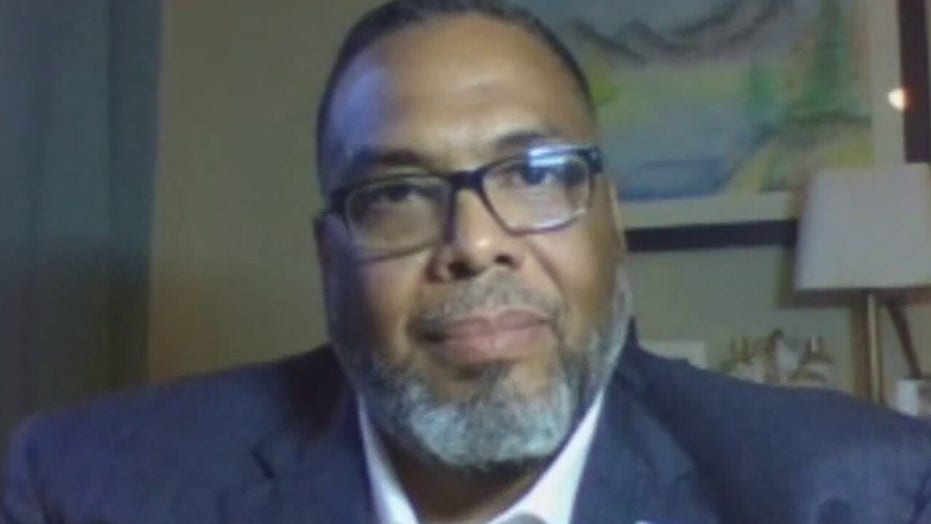 The Boston Police Department is paying tribute to the members of its ranks who have died by suicide, revealing a memorial wall containing 13 names alongside the phrase “may there never be another.”

The unveiling of the display comes during the ongoing National Suicide Prevention Week and features resources and information for officers who are struggling mentally.

“Often we’re depicted as having no feelings, no emotions whatsoever, that we just go forward, like we’re robotic,” Boston Police Commissioner William Gross said Tuesday during a ceremony attended by families of the officers who died, according to MassLive.com. “That’s not true, we’re human.”

The memorial unveiled Tuesday at the headquarters of the Boston Police Department. (BPD News)

Boston Mayor Marty Walsh, who also spoke at the event, said six police suicides have occurred since he was elected to office in 2013.

“This is a really difficult time for a police officer and to recognize the fallen is really important,” he was quoted by WFXT as saying.

The department said the memorial was funded by the Boston Police Foundation and is “structured to remember the service and sacrifice of these officers who tragically lost their lives as a result of suicide.”

The family of Patrick Donovan -- an officer who died by suicide in 2014 – was among those who attended the unveiling ceremony Tuesday.

“It means a lot because there is a stigma attached to suicide,” his sister Kate, who described Donovan as her “best friend,” told WFXT. “We knew him [and] loved him, so we knew more of what was going on with him.”

B.L.U.E. Help, an organization that tracks law enforcement suicides, has recorded 84 so far this year.