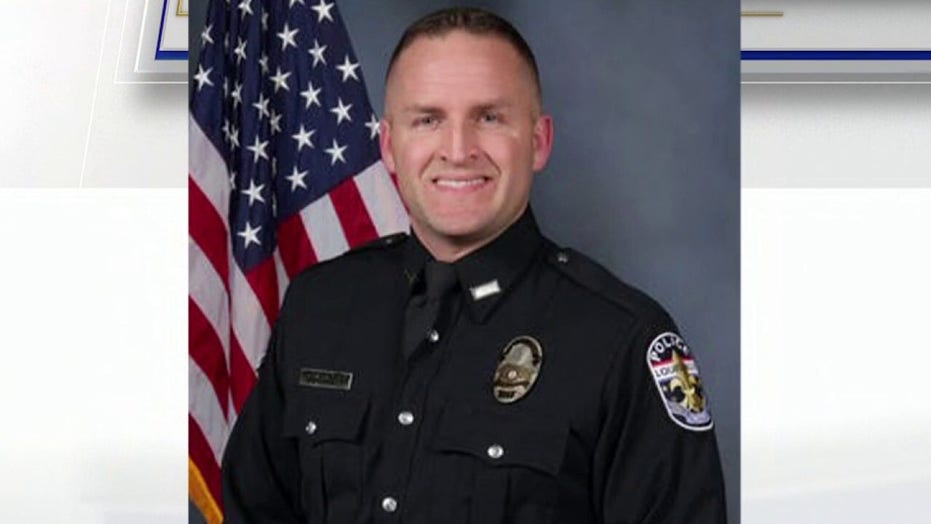 A Louisville college announced it has canceled classes following the announced charges surrounding the death of Breonna Taylor.

Campus Reform reported on Wednesday that Bellarmine University president Susan Donovan notified her students that classes were dismissed after 2 PM and all day Thursday, a decision that was made after "hearing from many of our students of color and their allies, and in consultation with faculty and student leadership.”

"Regardless of how the courts handle the case, Breonna Taylor’s death reminds us that as a society we have so much more work to do to end systemic racism and move toward justice for all,” Donovan said in the letter, later writing, “the white members of our Bellarmine community to educate yourselves on systemic racism, recognize your part in it, and work toward inclusion.”

According to Campus Reform, she urged her students to" continue to channel your feelings into constructive action, such as pushing for police reform, [. . .] and exercising your right to vote for candidates who share your views about the fair and equitable treatment of all people.”

"Not since the 1960s has our country seen such activism for racial justice. We must continue to press for reform and the end of inequality," Donovan praised the movement. 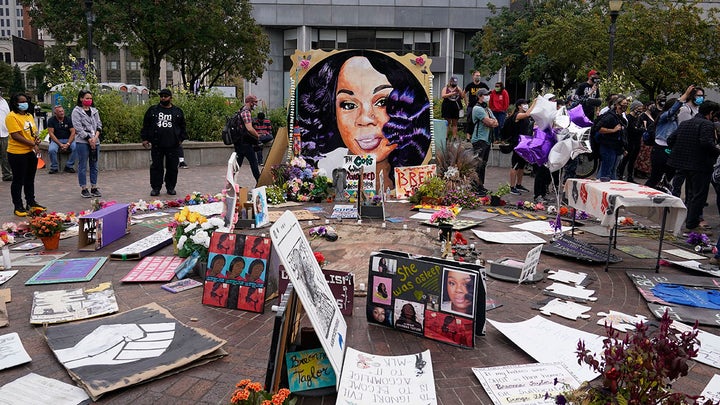 Officer Brett Hankison, who was fired in June, was indicted on three counts of wanton endangerment in the first degree for firing into a neighboring apartment, a Jefferson County grand jury decided Wednesday. Those charges are not related to Taylor's death.