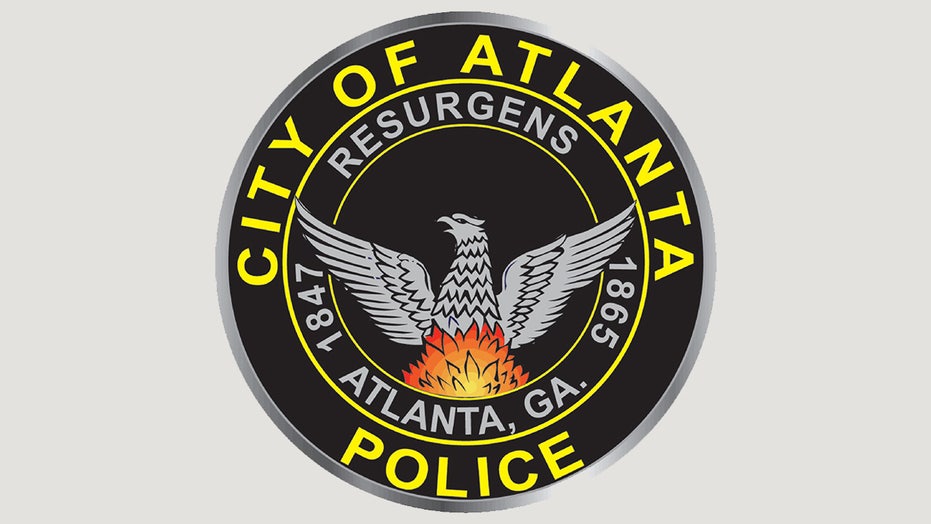 Atlanta police officers will receive a $500 bonus from the Atlanta Police Foundation as the department reels in the wake of a police-involved shooting that rattled the city, left a man dead and led to charges against two officers, according to a local report.

The Atlanta Police Foundation is a public-private partnership aimed at supporting the city’s mayor, police chief and police department, according to its website.

"In an effort to stem attrition and boost morale, we issued a $500 bonus to each Atlanta Police Department officer today," the Atlanta Police Foundation said in a statement Thursday, according to Fox 5 Atlanta.

It will pay out the bonuses as a thank you for their service during the coronavirus pandemic and in response to protests over the deaths of George Floyd and Rayshard Brooks. The foundation also said it would provide meals for officers working 12-hour shifts and repair police vehicles destroyed in recent riots, according to the report.

Floyd died in Minneapolis police custody on May 25, prompting protests in cities around the country.

Brooks was shot and killed in the parking lot outside an Atlanta Wendy’s on Friday after allegedly falling asleep in the drive-thru lane, resisting arrest and swiping an officer’s Taser.

A second officer, Devin Brosnan, is facing three charges and has been reassigned.

On Wednesday night, during a shift change following the announcement of the charges against those officers, Atlanta police reported that a “higher than usual” number of officers called out of work.

In a primetime interview on CNN that night, Atlanta Mayor Keisha Lance Bottoms said that she didn’t have an exact count of the officers who had called out and said she was concerned about repairing officers’ morale.

Jason Segura, the president of the International Brotherhood of Police Officers Local 623, told Fox News that Atlanta officers were calling out, quitting or transferring to other jurisdictions – ostensibly due to concerns about how the case against Rolfe was handled.

Segura also accused the district attorney, who is facing a primary runoff election and a criminal investigation of his own, of having political motives for rushing the case. 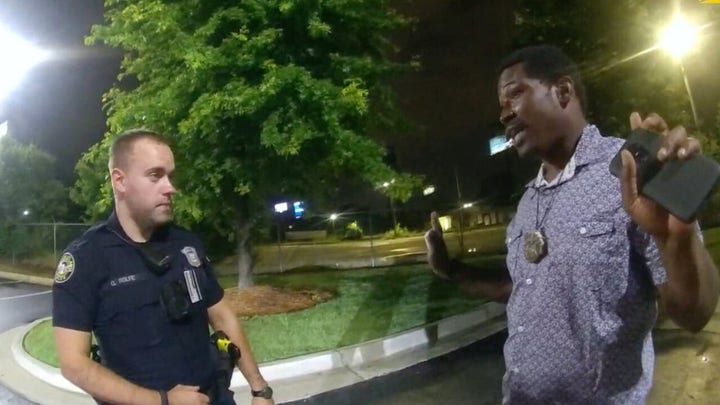 After allegedly failing a field sobriety test, Brooks is seen on video wrestling with police. During the struggle, he took Brosnan’s Taser and fled.

Rolfe chased him down -- and video shows Brooks turning and discharging Brosnan’s stolen Taser right before the shooting. Rolfe’s lawyers said he feared for his safety and the safety of the numerous bystanders as the scene unfolded next to a line of idling cars in the drive-thru lane.

Attorneys for Brosnan said their client suffered a concussion when Brooks knocked him to the ground and is “absolutely not guilty of any crime.”