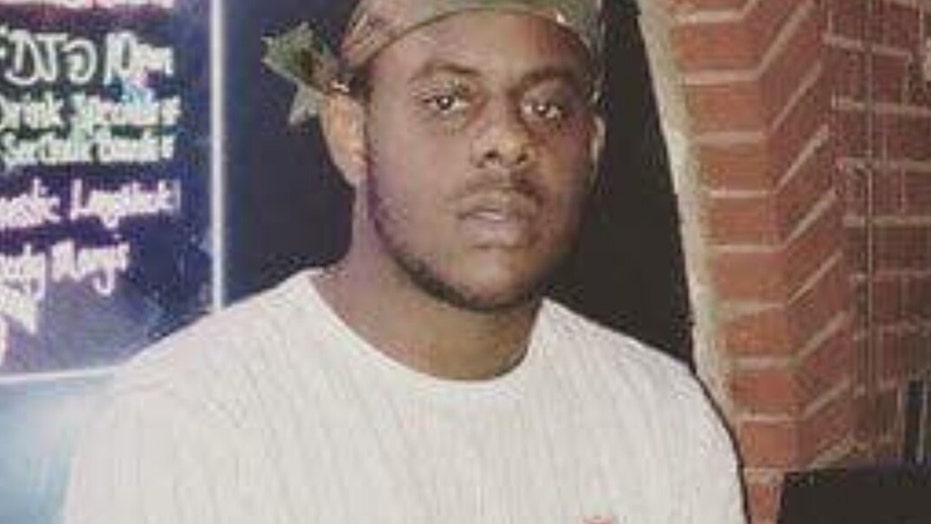 An active-duty soldier is accused of shooting into a home in North Carolina on Sunday — while wearing his military-issued ballistic gear —  in an incident that left him injured when those inside shot back.

Eric Jerrod Davis, a 24-year-old soldier at Fort Bragg, was charged with attempted murder on Wednesday after the incident, in which he "opened fire on the victim with the intent to allegedly kill," according to the Scotland County Sheriff's Office Criminal Investigative Unit.

Investigators said Davis targeted someone inside a home in Laurel Hill that had multiple people inside. One of the bystanders returned fire, and Davis was wounded, officials said. He then crashed his car while allegedly fleeing the scene.

Davis was transported to the hospital where, on Wednesday, the sheriff's office said he was "in a critical state and highly unstable."

Investigators said Davis is an active-duty soldier, enlisted E-4 Specialist, with the U.S. Army, serving with the 221st HHC Unit at Fort Bragg, a military base roughly 50 miles northeast of Laurel Hill.

Police said he was "wearing his military-issued ballistic gear," including a bulletproof vest, during the shooting.