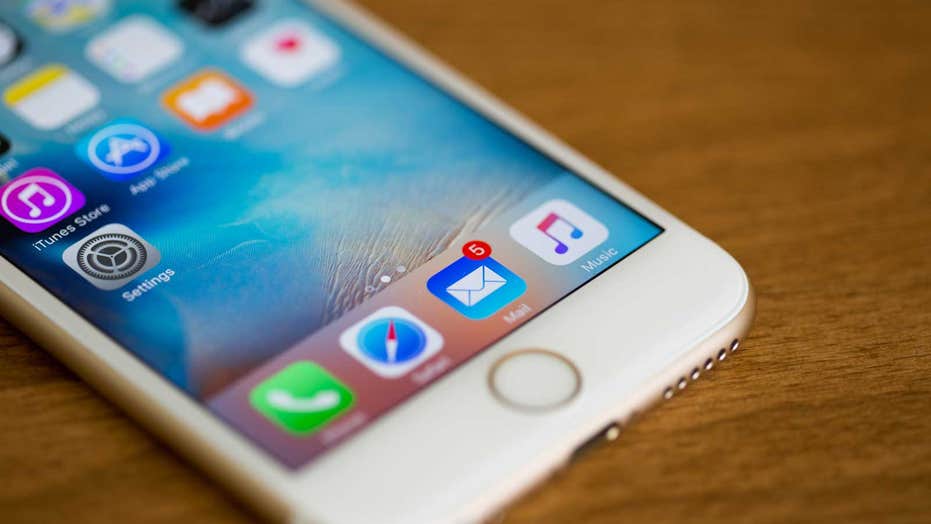 A 23-year-old woman in Arkansas lost her father four years ago, but she continued to text his phone every day to update him about her life. She never got a response from the number, until this week.

Like she did every day, Chastity Patterson, of Newport, texted her father’s number on Thursday, the night before the fourth anniversary of his death.

In her texts, Patterson recapped all of the highs and lows she had gone through over the past four years without her father by her side. She talked about how she beat cancer and has been taking better care of herself like she promised her father she would. She talked about how she finished college and graduated with honors and how she’d fallen in love and had her heart broken, “(you would have killed him),” she told her father.

“I’m sorry I wasn’t there when you needed me the most, but one day we will [sic] our chance to watch that game!” she wrote in her latest text.

ARKANSAS HUNTER DEAD AFTER DEER HE SHOT GETS UP, ATTACKS HIM

This week, Patterson received a response from a man who had been receiving her daily messages these past four years.

“My name is Brad and I lost my daughter in a car wreck August 2014 and your messages have kept me alive,” the response read. “When you text me, I know it’s a message from God.”

“I have listened to you for years and I have watched you grow more than anyone,” Brad said. “I have wanted to text you back for years, but I didn’t want to break your heart.”

He said he wished his daughter would have become the woman Patterson is. “I’m sorry you have to go through this but if it makes it any better, I am very proud of you! P.S. I think your father would be happy to know you bought another dog instead of having children.”

Patterson posted the exchange to Facebook. “Today was my sign that everything is okay and I can let him rest!” It has since gone viral.

In a later post, Patterson revealed that the loved one she'd lost, Jason Ligons, was not her biological father, but she called him dad.

"Jason was not my 'biological' father, but blood could not make him any closer!" she said.

"He never missed a school dance, prom, my games and YES he would give me long talks about my mouth and attitude. I had to introduce my boyfriends to him (If I was allowed to date) and he would act like a normal dad and give us the long talk," Patterson said.

"I shared my messages for my friends and family to see that there is a God and it might take 4 years, but he shows up right on time!" she added.