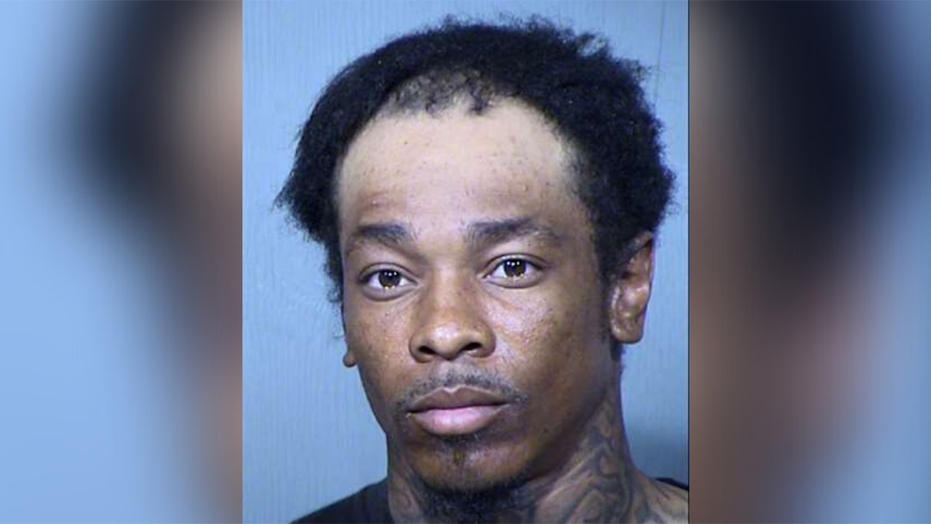 An Arizona man who allegedly stole another man's burrito earlier this month was arrested and charged with robbery, according to police.

Timothy Bell, a 29-year-old homeless man, was in Phoenix on Nov. 16 when he supposedly threatened a man on the street around 8:40 p.m. and took his Mexican food "by force."

Timothy Bell, 29, was arrested and charged with robbery after allegedly stealing a man's burrito and threatening him in Phoenix, Ariz., on Nov. 16.  (Maricopa County Sheriff's Office)

The victim called 911 as Bell fled, according to court documents published by KPHO-TV, and followed the suspect until he was taken into custody by authorities.

When Bell was stopped by police, they found on him a "wrapper from [the] burrito he stole." The stolen item was listed as "a burrito, of a value less than $1,000."

He was booked at the Maricopa County jail on a felony robbery charge on no bond. He's scheduled to be arraigned Dec. 6.